Loan will fuel construction of 4,500 residential units and some light commercial properties

Closing a land loan in the Caribbean is no small task for any lender. So when Pegasus’ Canadian-based mortgage broker needed to find money for its client in Jamaica, they knew there was only one company who could deliver it.

“Kennedy Funding,” says Angelo Butsianis, president of Equis Capital Finance. “They were the only lenders that I knew of that could close a loan in the Caribbean. I had a positive experience with Kennedy 16 years ago and I knew that they could make the deal happen.” 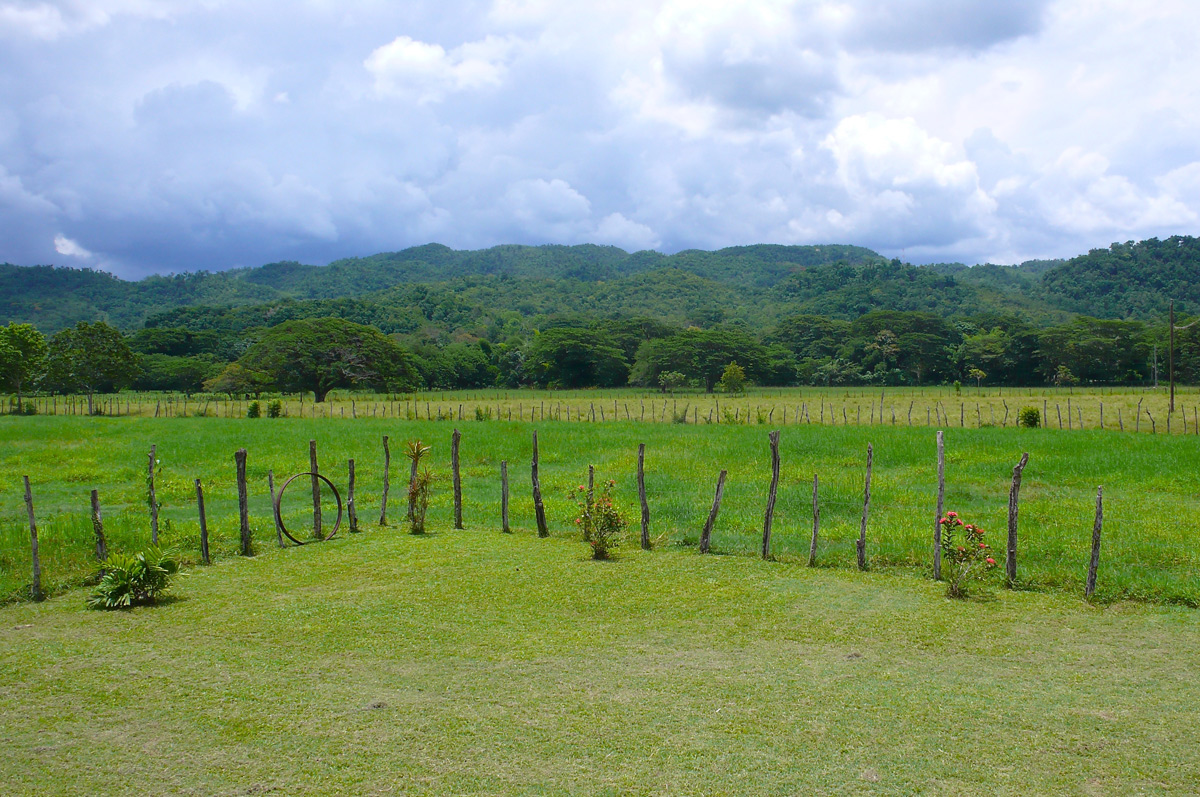 There are many challenges to getting a land deal done overseas: banks and lenders in a foreign nation might not be able to find the money for a large-scale loan, and the lack of knowledge of foreign government regulations and politics can frighten off U.S.-based traditional lenders. Fortunately, Kennedy Funding’s vast experience in closing loans in Jamaica and the Caribbean helped Pegasus get its project off the ground.

The two-year private loan from Kennedy Funding will give Pegasus the working capital and soft costs it needs to begin construction on approximately 4,500 three bedroom/three bath residential units, as well as some light commercial development. The project will consist of three phases to be completed over a period of several years.

The site is located northeast of May Pen, the capital of and largest town in Jamaica’s Clarendon Parish. May Pen is one of the most important trade centers and marketplaces in the entire Parish, with a large residential community that mostly works in the agriculture and mining industries. The town is located approximately 35 miles west of Kingston, the capital of Jamaica, and the two population centers are connected by a section of the nation’s major thoroughfare, Highway 2000.

The property is an attractive investment, because home prices have risen 41% in Jamaica from 2010-2015, with young professionals and first-time homebuyers in middle-income brackets typically purchasing two-to-three bedroom homes for up to US$200,000 and single-occupancy apartments for up to US$178,957. These trends are expected to continue, as mortgage rates in the country are currently low.

“Borrowers in the Caribbean can have great difficulty securing loans,” said Kevin Wolfer, President and CEO of Kennedy Funding. “Their local banks and lenders often can’t produce the funds, and conventional U.S.-based banks and lenders may simply refuse to shoulder the risk. When borrowers reach out to Kennedy Funding, they find that our extensive history working in Caribbean markets allows us to quickly and efficiently provide them with the means to turn their dreams into reality.”

About Kennedy Funding
Kennedy Funding, one of the largest direct private lenders in the country, specializes in bridge loans for commercial property and land acquisition, development, workouts, bankruptcies, and foreclosures. The principals of the company have closed over $2.5 billion in loans to date. The firm’s creative financing expertise enables the closing of loans of up to a 75% loan-to-value ratio, from $1 million to more than $50 million, in as little as five days. Kennedy Funding continues to actively seek new funding opportunities throughout the world.