It was a prime piece of downtown property, consisting of five parcels on the north side of John F. Kennedy Blvd., totaling over eight acres. Situated on the eastern shore of the Schuylkill River, the property contained the necessary air rights to support the vertical development of a major mixed-use project, one that could change the city of Philadelphia for the better. The potential for the land was indisputable. Such a project would bring a monetary influx of millions of dollars into the city, provide hundreds of jobs and homes, even increase traffic on the local train lines. Such opportunities don’t come along every day, and Ravinder Chawla of World Acquisition Corporation was not going to pass this one up. 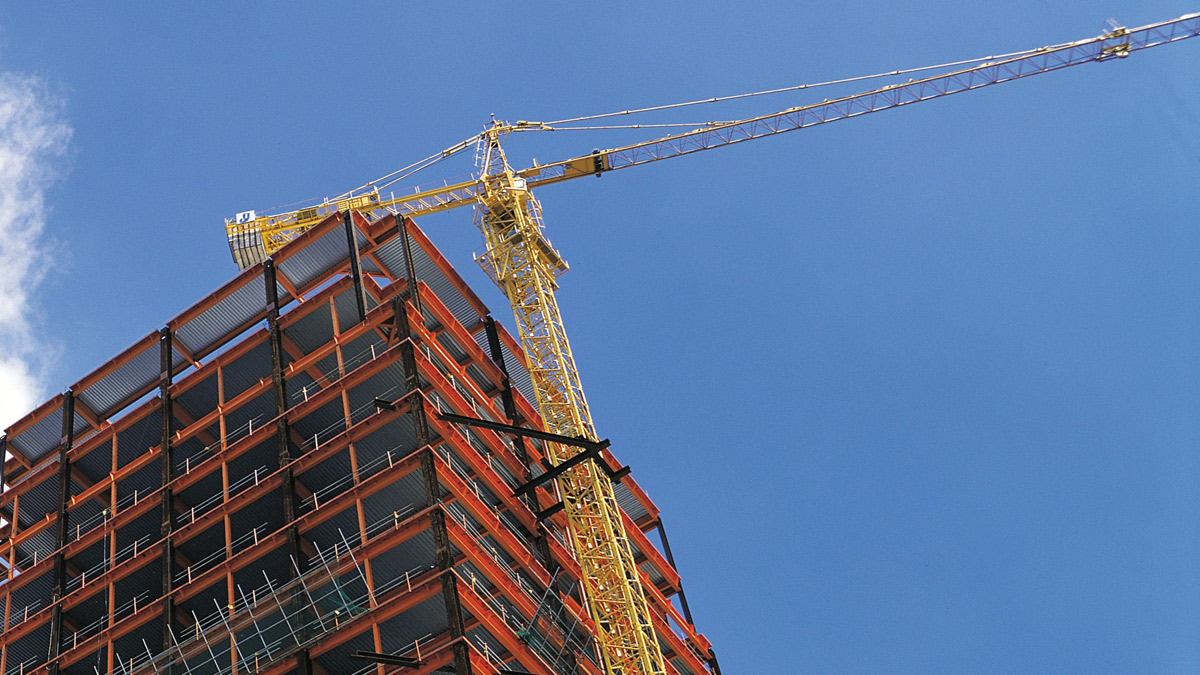 Chawla wasn’t certain if he wanted to develop the land himself or sell it to another developer, but he had an in-depth, far-reaching plan in case of the former. His mixed-use plan envisioned over ten million square feet, consisting of condominiums, retail, office, two hotels, and a sound studio spread over ten separate towers. Four of the towers would stand along the river, and seven would be placed along JFK Blvd. The plaza levels of the towers would start over 32 feet above the existing rail lines, with a people- moving tube spanning the rails and the river to the 30th Street train station. By any estimate, it was an impressive concept, and all Chawla needed to bring it to fruition was a timely loan.

He learned, however, that the purchase was difficult to finance, as part of the collateral consisted of the SEPTA right-of-way which contained the primary light rail line connecting the east and west banks of the Schuylkill River. Thus, Chawla was not exactly inundated by lenders eager to take on the deal. And then CBRE/Melody, the commercial mortgage broker on the deal and one of the nation’s largest brokerage institutions, introduced him to Kennedy Funding.

Kennedy could share Chawla’s vision, had experience in this class of loan, and had no reservations about getting involved ‘on the ground floor.’ Known for their ability to close even the toughest loans in the shortest possible time, Kennedy excels in what others see as ‘impossible’ situations.

Said Gregg Wolfer, Kennedy Chief Operating Officer, “We’ve always been fond of doing what other lenders can’t. Fast closings and creative solutions have been our hallmarks since we began. Ravinder’s vision for this project was one we could appreciate, and everyone here was impressed, so we immediately went to work. We had to overcome a few obstacles with the railways, mainly with accepting the right-of-way as collateral, which few, if any, lenders would even consider. But we persevered, and were finally able to provide him his $20 million in about two weeks. A project of this scope will change the Philadelphia skyline, and we’re proud to be in at the beginning.”

Andrew Teitelman, General Counsel for World Acquisition Corp., was generous in his assessment of Kennedy’s commitment. “Thanks to Kennedy, this deal went as smoothly as one of this magnitude could have. They put together a complete team, and we were in conference calls on a two-a-day basis. Gregg Wolfer was always available when a glitch came up. It was a memorable effort, on every level.”

Kennedy Funding can issue loan commitments in as little as 24 hours, which can lead to closings in as little as five days. Available financing ranges from $1 million to over $50 million, with rates as low as 6%. The staff at Kennedy Funding is skilled in a wide range of business sectors, and focuses an impressive amount of expertise, experience, and dedication on each loan application.