After 7 “No’s,” Mortgage Broker Gets A “Yes” For Assisted Living Project

ENGLEWOOD CLIFFS, NJ – After 30 years in the mortgage business, not much can surprise Larry Michaelessi.

But when he shopped a land loan for an assisted living facility in East Windsor, New Jersey, he kept getting turned down.

Traditional lenders, he found, are hesitant to do land loans in the assisted living sector. Concerns include overbuilding, developers overestimating income potential, and regulations regarding how much risk a lender can take on.

Then Michaelessi came across a story about Kennedy Funding in Scotsman Guide, a respected national commercial mortgage publication. He had heard good things about Kennedy Funding, a direct private lender based in Englewood Cliffs, New Jersey, but had never worked with them. Michaelessi knew the company had a reputation for being able to close quickly, and that’s just what he needed. 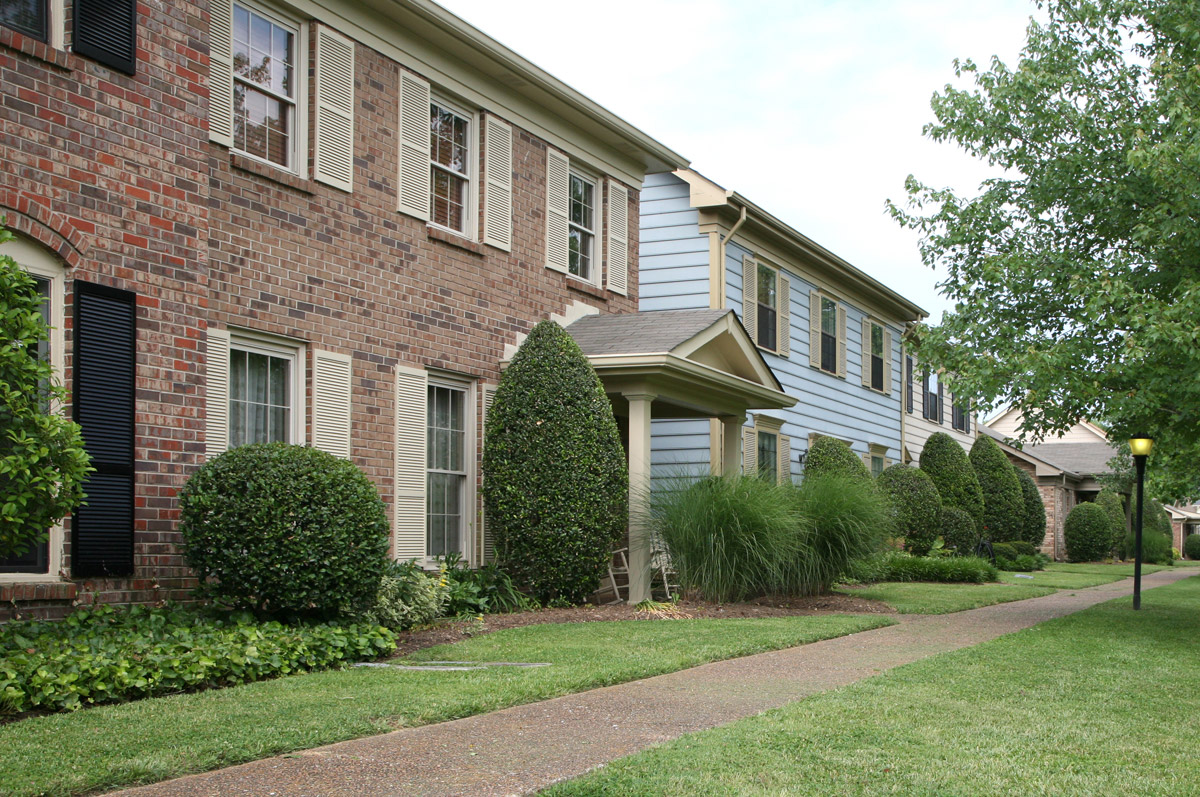 Even with the optimism in the lending market over the easing of credit, it can still be difficult for developers to secure commercial real estate loans from conventional lenders. That’s where a direct private lender like Kennedy Funding steps up. Securing lending from a direct private lender is a different process than going to a bank for a loan. Financing is secured based on the value of the collateral of the property, not simply the borrower’s credit. The process includes appraisal, environmental inspections, title searches, and providing a repayment plan and exit strategy.

Michaelessi got what he needed for his White Plains-based Hudson Capital Group client as the $1.705 million loan to EW Acquisition LLC was closed in December.

But he also came away with something else — a positive experience and a valuable relationship with Kennedy Funding.

“I found them to be honest, up-front and knowledgeable,” Michaelessi said. “Through all the difficulties, they fully supported me throughout the process.”

Kennedy Funding has the experience to make financing happen fast, with closings in as few as five days. The principals of the company have closed more than $2.5 billion in loans to date for projects close to home and around the world. This project was attractive, Kennedy Funding CEO and President Kevin Wolfer said, because of a need for senior housing. As senior housing occupancy has increased along with the aging population, he said, there are solid opportunities for investment. The Trenton area, he added, has a high population with major employers such as Princeton University, Merrill Lynch and Bristol-Myers Squibb. That population supports a market for senior housing.

The loan secured by Kennedy Funding for EW Acquisition LLC will be used for working capital and for improvements in the development, The Seasons at East Windsor. The 89,038-square-foot facility will be on a 3.97-acre property, with 121 units and 148 beds. The facility will have both assisted living and memory care housing.

Even in a business where Michaelessi helps clients with financing for everything from fix-and-flips to land loans, often dealing with financing and loans that aren’t available in the mainstream market, his experience with Kennedy Funding stands out.

“Because of my 30 years of experience, I know a good lender from a bad lender,” Michaelessi said. “Many are bait-and-switch types. Or they can’t close. Good ones deliver on their promise. Kevin stood by me like I was a relative of his.”