ENGLEWOOD CLIFFS, N.J. — The former site of the Temple University Tyler School of the Arts in Elkins Park, Pennsylvania, has been acquired by a not-for-profit religious organization, thanks to a loan from New Jersey-based Kennedy Funding.

The direct private lender announced today that it has closed a $1.5 million loan to 7725 Penrose LLC. Proceeds from the loan will be used toward acquisition of the nine-building campus.

“The former Tyler School of the Arts campus has been vacant for more than a decade, and our client will soon bring activity back to this site,” said Kevin Wolfer, CEO, Kennedy Funding. “This deal exemplifies the type of loans we are known for – funding great opportunities for buyers to transform vacant and distressed assets into value-providing properties for their communities.”

The former Tyler School of the Arts campus is comprised of approximately 162,661 square feet spread over nine buildings, built between 1920 and 2000. The campus is situated on 13.52 acres just outside Philadelphia, where Temple is headquartered. Originally, the property was part of Elkins Estate, run by financier George Elkins. The Elkins family lived on the site until 1934, at which time the property was donated to Temple University. 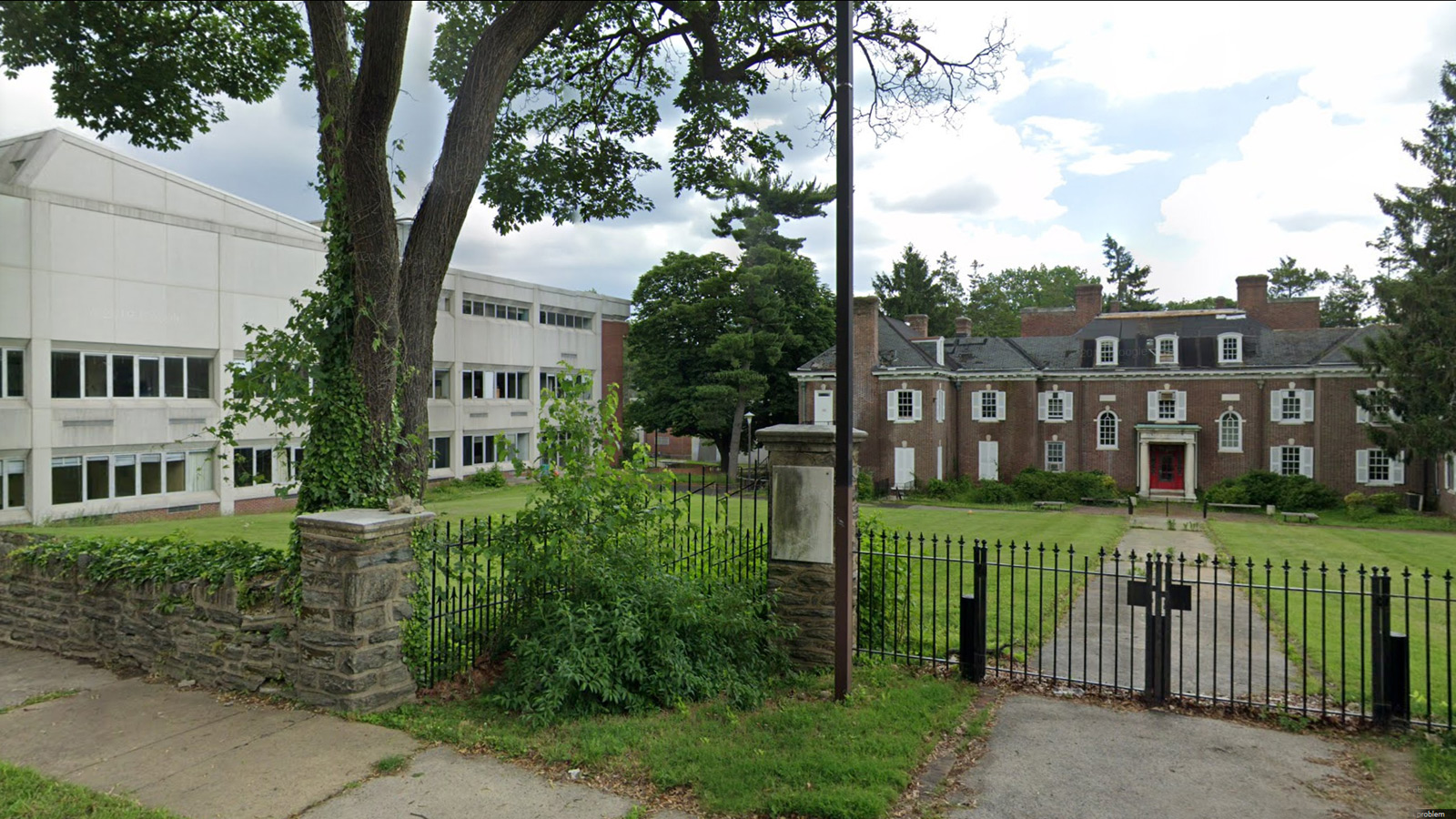 The university program, now known as the Tyler School of Art and Architecture, relocated to Temple’s main campus in Philadelphia in 2009. Although the property was acquired from Temple in 2017, the Elkins Park campus has been vacant ever since the school moved.

“Returning purpose to this large and historic property is significant for the Elkins Park community at large, which has seen this campus abandoned for so long,” Wolfer said.

According to Wolfer, the loan is secured by the nine buildings, as well as an additional 41.27-acre site in Dover, New York. Additionally, the borrower provided a large down payment toward the property’s $3 million purchase price.This allowed Kennedy Funding to offer an attractive low interest rate of 8% on the loan.

This most recent loan closing is one of several loans closed globally by Kennedy Funding this year. The direct private lender is unrestricted by caps and limits placed by traditional lenders due to the economic slowdown exacerbated by the COVID-19 pandemic. This gives Kennedy the flexibility to work closely with borrowers to build a deal that works for them.

“Traditional lenders are not extending loans for these types of deals due to the current real estate and financial market, but there are still opportunities around for borrowers of all kinds,” Wolfer said. “Despite the difficulties of the past year, we have found ways to help our borrowers succeed in the real estate market.”

About Kennedy Funding
Kennedy Funding is a global direct private lender specializing in bridge loans for commercial property and land acquisition, development, workouts, bankruptcies, and foreclosures. Kennedy Funding has closed more than $3 billion in loans to date. The firm’s creative financing expertise provides funding up to 75% loan-to-value, from $1 million ($3 million international) to more than $50 million in as little as five days. The company has closed loans throughout the United States, the Caribbean, Europe, Canada, and Central and South America.
www.kennedyfunding.com