ENGLEWOOD CLIFFS, N.J. — Kennedy Funding, the Englewood Cliffs, New Jersey-based direct private lender, closed on a $1.575 million cash-out refinancing loan to Davis Ford Venture, LLC. The borrower plans to use the loan to pay off an existing first mortgage of $867,590 on land located at 5021 Davis Ford Road, while the remainder will be used for working capital.

According to Kevin Wolfer, CEO of Kennedy Funding, this arrangement is practically unheard of in both traditional and alternative financing circles.

“There are virtually no lenders who will look at an applicant who plans to use a cash-out refinance loan on land, let alone fund the deal,” Wolfer said. “However, Kennedy Funding’s flexibility means that we are willing to read between the lines of a traditional application. We were able to truly assess the merits of this property and see the applicant’s vision.” 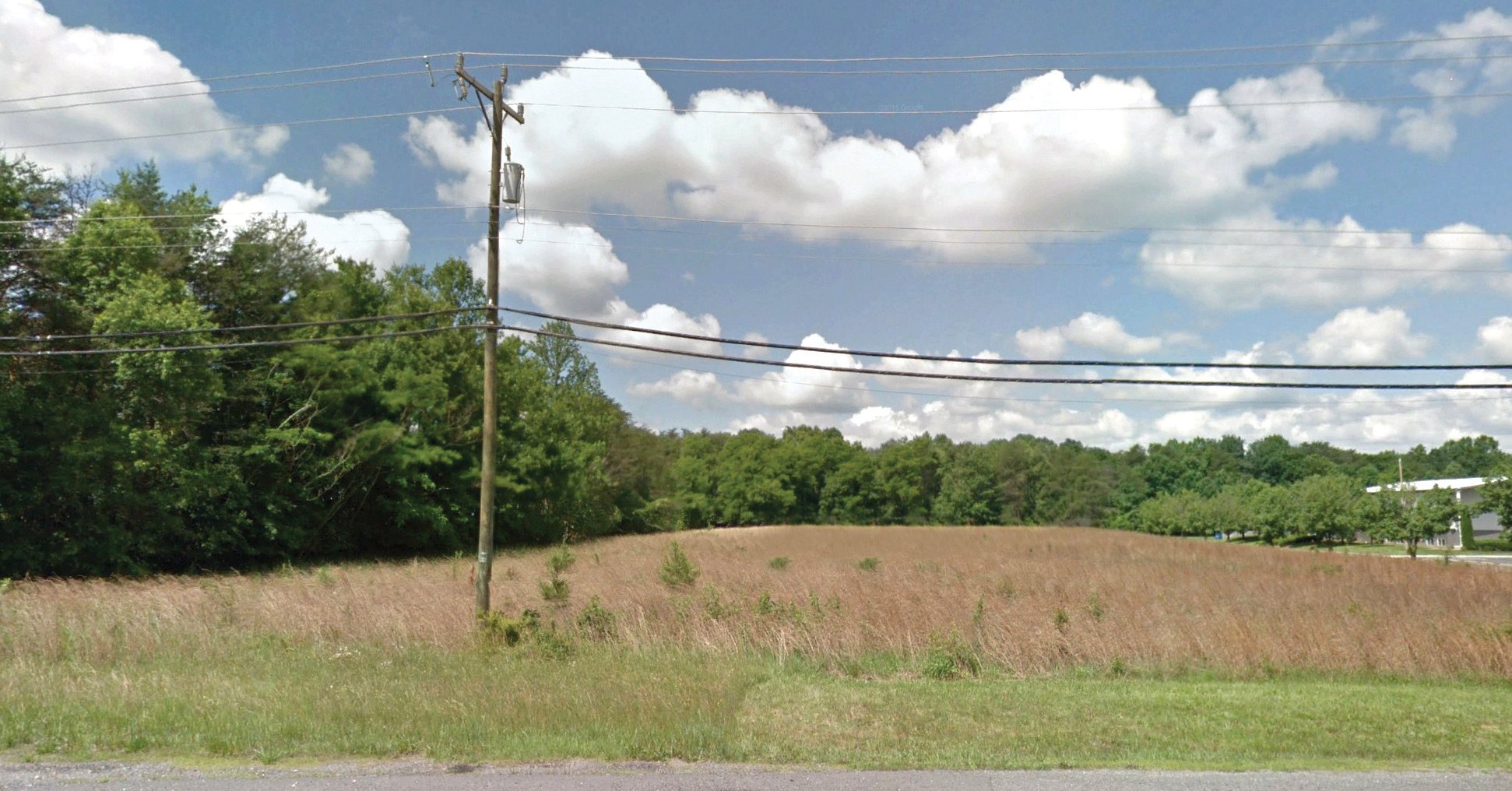 Davis Ford Venture, LLC acquired the property, which is divided into two tax lots, in 2002 for $1.4 million. Since its purchase, the borrower has received preliminary approval for a residential subdivision for a community of single-family homes to be named Hoadly Falls. The second parcel, located across the street from Hoadly Falls, is pre-approved for 15 single-family homes, each on a .56-acre lot. The borrower plans to sell the lots to a national developer.

“The applicant came to us with a concrete plan for the property, as well as a track record of remaining current on their current mortgage payments,” Wolfer said. “With that in mind, we were able to fund the loan.”

The parcels sit immediately off Prince William Parkway, a major county thoroughfare which connects directly to I-95. One of the properties is adjacent to the Shops at County Center, with several restaurants, professional services, and anchored by a 24-hour Harris Teeter grocery store. The proposed Hoadly Falls is also a few minutes away from golf courses, a BMX track, and the PWC Stadium Complex, home to the minor league baseball team the Potomac Nationals. Multiple national parks and historic sites are located just a short drive away.

“This property is at the center of a thriving middle-class city, with many opportunities to live, work, and play,” Wolfer said. “New housing so close to employers, shopping, and recreation is sure to succeed.”

About Kennedy Funding
Kennedy Funding is a nationwide direct private lender specializing in bridge loans for commercial property and land acquisition, development, workouts, bankruptcies, and foreclosures. Kennedy Funding has closed more than $3 billion in loans to date. Their creative financing expertise enables the closing of loans of up to 75% loan-to-value, from $1 million to more than $50 million, in as little as five days.