ENGLEWOOD CLIFFS, N.J. – Kennedy Funding, an Englewood Cliffs, New Jersey-based global direct private lender, today announced that they closed a $2.4 million loan to Gaddis Custom Building, LLC, a developer in Casper, Wyoming. The borrower will use the proceeds of the loan to pay off existing debt and to fund the infrastructure for 45 residential lots on a 220.93-acre property, a subdivision of Casper’s Heritage Hills housing development.

“Casper is home to many companies in the oil, gas, and energy industries – so many that it’s nicknamed ‘The Oil City,’” said Kevin Wolfer, president and CEO of Kennedy Funding. “As growth returns to this important sector of Wyoming’s economy, the housing demand is rising as well. The recent uptick in oil prices makes it an optimal time to build new homes in Casper.”

The Heritage Hills subdivision contains a total of 243 lots, 45 to be developed immediately and an additional 198 lots platted for future development. Approximately 150 acres of raw land are set aside for future development. The property has already received zoning approval from the City of Casper, while all dirt work and rough grading have been completed for the lots. 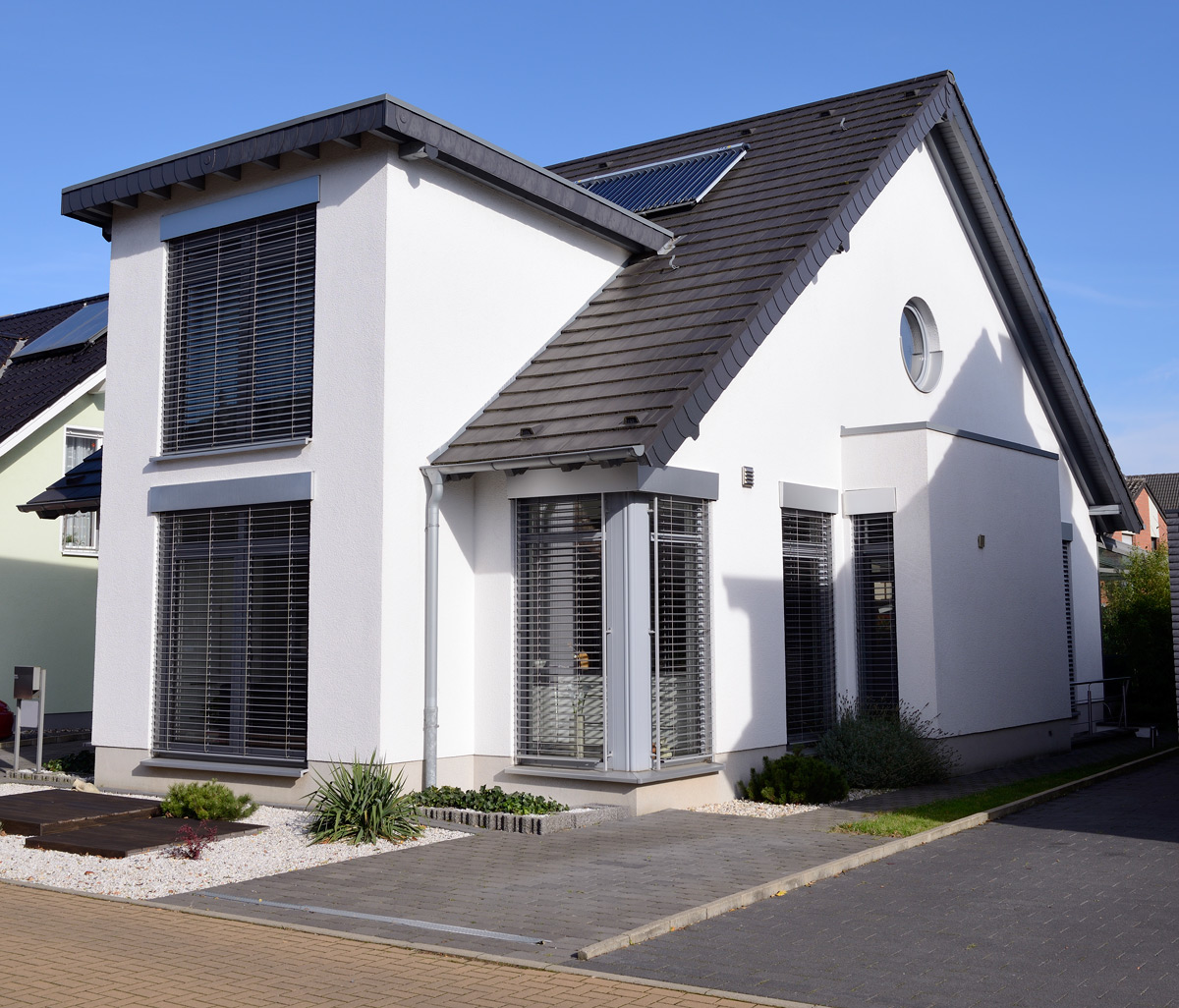 “When developers come to Kennedy Funding, they know that they’re working with direct private lending leaders with a proven track record of quick closings,” Wolfer said.

The Heritage Hills Subdivision is located at the end of South Beverly Street past East 24th St., a residential neighborhood on Casper’s East Side. The community is located just a few minutes drive from major commerce centers, three golf courses, and Casper College. The planned homes include three-bedroom ranch, two-story, and four-story homes, with eight floor plans to choose from. Homes range in size from 2,200 square feet to 3,160 square feet.

“Families can expect to spend less than 20 percent of their income on housing costs, which makes this new construction very appealing to buyers,” Wolfer said, adding that the city’s housing accessibility has earned it a place on Forbes.com’s “Best Small Cities to Raise a Family” list. “Between the excellent affordability and an energy industry on the rise, I’m not at all surprised that sales activity in Casper has doubled in 2018.”

The second-largest city in Wyoming, Casper is well-known for its year-round outdoor recreation. The city is home to canyons and mountains, ski slopes, hiking trails, biking, and even the annual College National Rodeo Finals, often dubbed the “Rose Bowl” of college rodeo – a true haven for those who love the great outdoors.

“Not to mention, Casper Mountain is a beautiful backdrop, fully visible from the Heritage Hills development – it’s a beautiful sight to take in every day,” Wolfer said.

About Kennedy Funding
Kennedy Funding is a nationwide direct private lender specializing in bridge loans for commercial property and land acquisition, development, workouts, bankruptcies, and foreclosures. Kennedy Funding has closed more than $3 billion in loans to date. Their creative financing expertise enables the closing of loans of up to 75% loan-to-value, from $1 million to over $50 million, in as little as five days. For more information, visit www.KennedyFunding.com