Proceeds from the $2.75 million loan to Bienes y Servicios International SAS will be used toward the purchase of 16.864 acres of land in Sincelejo, Colombia. The vacant land is slotted for residential development. 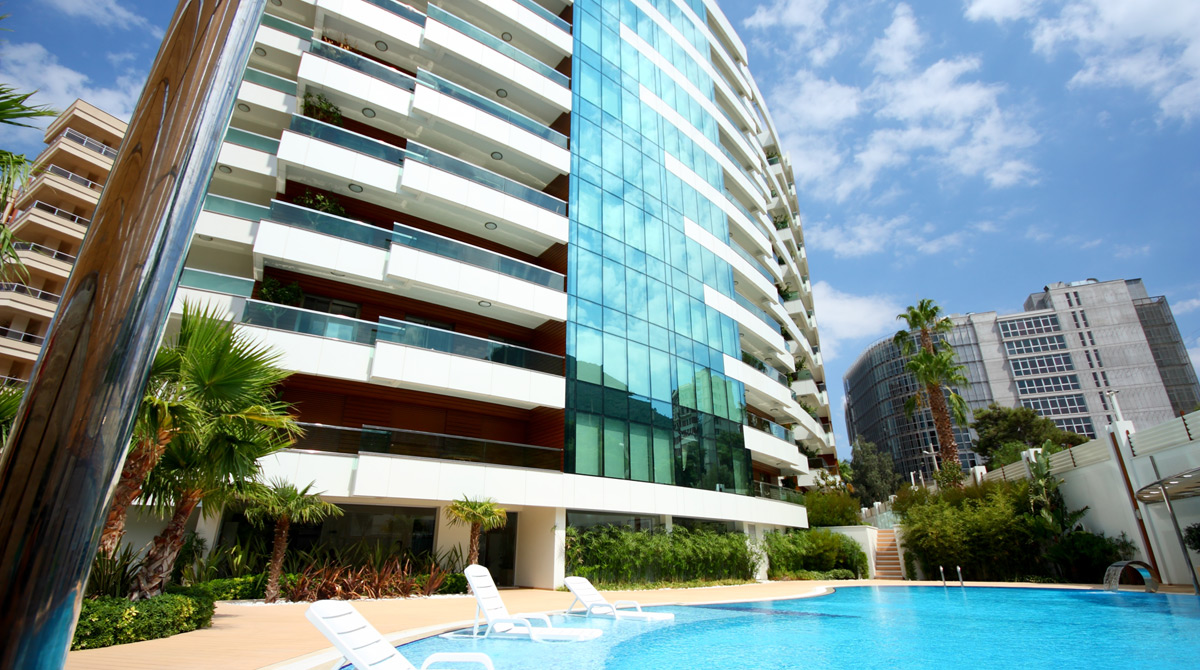 “We are one of the only direct private lenders in the United States to offer loans abroad, especially loans on raw land,” said Kevin Wolfer, CEO of Kennedy Funding. “We understand the local laws and know how to navigate through any legal challenges in order to get the loan closed. That is what differentiates Kennedy Funding from other lenders.”

Sincelejo is the capital city of Sucre state in Colombia, South America. Just under 20 miles from the Gulf of Morrosquillo, the city serves as a transport hub among North Caribbean Coast harbors and the Andean region logistic and industrial centers. Sincelejo’s economy is mostly made up of farming, cattle, and other commerce.

The 16.864-acre property is located just over two miles from the city center. Located along a major thoroughfare connecting Sincelejo to the nearby city of Tolu, the borrowers plan to use the property to develop much-needed middle-income housing.

“A development like the one we just closed in Sincelejo will provide housing for hard-working people who conduct business in this major city, who need access to major thoroughfares and other areas of commerce,” Wolfer said.

As one of the few lenders in the United States willing to lend abroad, Kennedy Funding has a long history of closing loans off American shores. The firm has successfully closed loans for residential properties, commercial properties, and raw land in Jamaica, the West Indies, the U.S. Virgin Islands, the Dominican Republic, Belize, Cozumel, St. Lucia, the Bahamas and Mexico, just to name a few.

“Many brokers and borrowers abroad want to work with an American-based lender, but most lenders are unwilling or unable to work outside the United States,” Wolfer said. “Even worse, some lenders have experienced their money simply disappearing. Many aren’t willing to take the risk, preferring to fund low-risk development located right here at home.”

Despite the challenges, Wolfer said that there are many lucrative opportunities abroad, many of which are passed over simply because of their address.

“What matters to us are the merits of the deal, and if they are strong, we can get behind the loan,” Wolfer said.

About Kennedy Funding
Kennedy Funding is a global direct private lender specializing in bridge loans for commercial property and land acquisition, development, workouts, bankruptcies, and foreclosures. Kennedy Funding has closed over $3 billion in loans to date. Their creative financing expertise enables the closing of loans of up to 75% loan-to-value, from $1 million to over $50 million, in as little as five days.