ENGLEWOOD CLIFFS, N.J. – One of the largest and fastest-growing cities in the United States will soon be home to a mixed-use modern development in the heart of its downtown, thanks to a loan secured for its developers by Kennedy Funding.

The Englewood Cliffs, New Jersey-based direct private lender announced today that it has closed a $3.456 million land loan to Essex Modern City, LLC. Loan proceeds will be used toward the development of a mixed-use development on an 8.0-acre site in downtown San Antonio, Texas. Loan proceeds will be used toward cashing out the current loan, funding to advance the planning and engineering stage of the site, and completing quiet zone construction in partnership with the city of San Antonio and Union Pacific railroad.

The loan is secured by seven parcels of vacant land located at 51 Essex Street in downtown San Antonio. 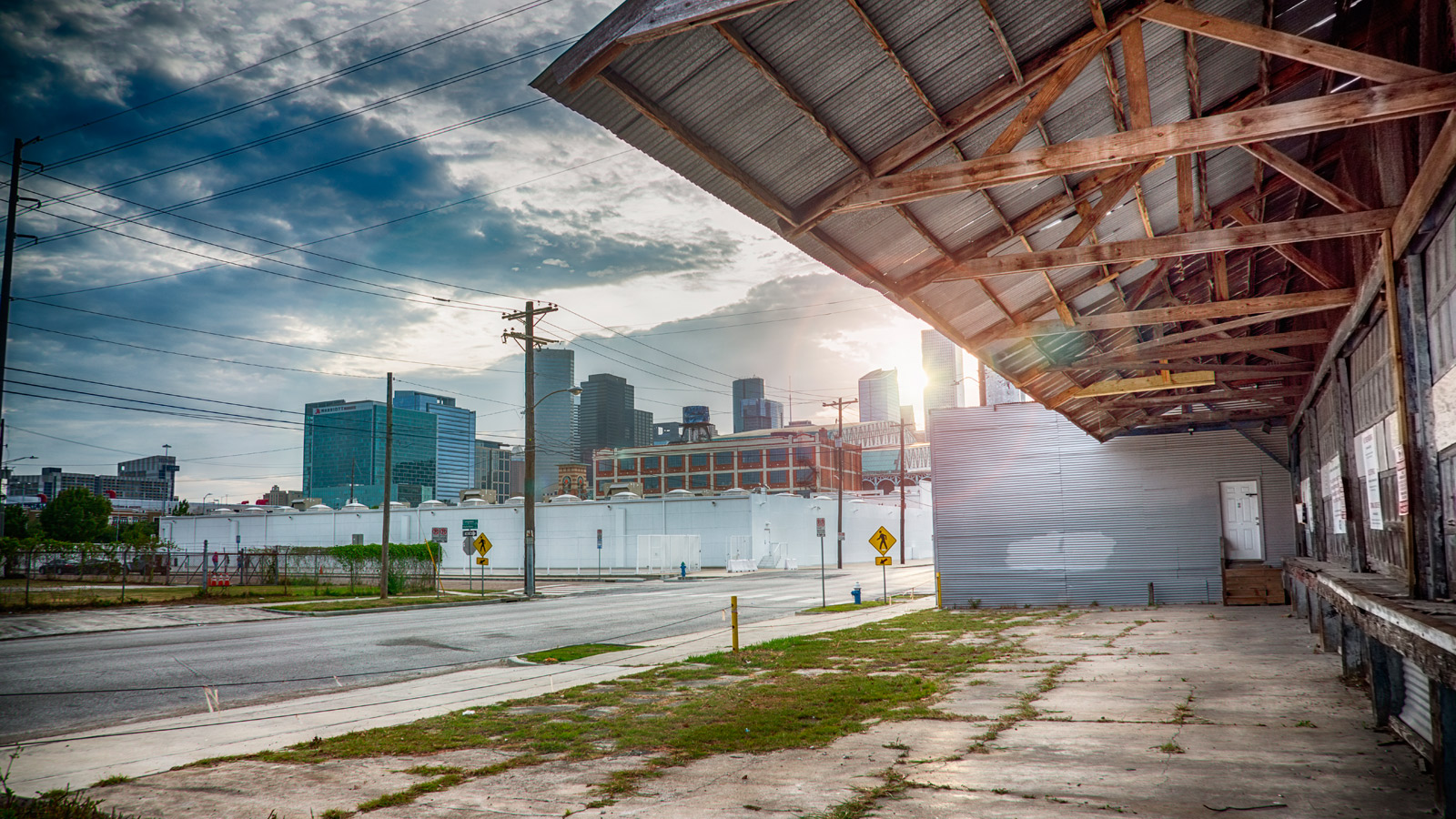 “San Antonio is one of the fastest-growing cities in the United States: Real estate values in the metro area have appreciated 40% since 2015, and coupled with low unemployment and a growing population, this makes the Alamo City an excellent place for new construction that will be home to living, working, and recreation for its residents and visitors,” said Kevin Wolfer, CEO, Kennedy Funding.

Essex Modern City’s website describes the development as “a social experiment that believes that good design and technology can create a more enriching way to live,” with the intent of building community and commerce in a rapidly developing area of San Antonio.

Plans for Essex Modern City call for 80,000 square feet of retail space, 80,000 square feet of commercial office space, and approximately 800 residential units of varying sizes, including parking spaces and an open park area. The project was re-zoned Infill Development Zone (IDZ) and approved for mixed-use in 2016.

“When it came to Essex Modern City, the time to develop in San Antonio could not have been more ideal,” Wolfer said.

Wolfer added that the entitlement process for the development is in its final phases, and the developers are currently working on completing a map of the forthcoming development.

“All Essex Modern City needed was the funding – everything else was in place,” Wolfer said. “Seeing a clear plan for the site and the city’s support, we were able to quickly process and approve their loan application.”

Essex Modern City’s site is in the heart of downtown San Antonio, minutes from the Jose Lopez Freeway and I-37, among other major thoroughfares. Labeled the nation’s “fastest growing city” in 2018, the San Antonio metro area has undergone exponential growth, attracting newcomers interested in the growing community, its rich bicultural history, and economic opportunity.

“San Antonio has been quietly growing in recent years, and mixed-use development like Essex Modern City will be a great resource for the people moving there,” Wolfer said.

About Kennedy Funding
Kennedy Funding is a global direct private lender specializing in bridge loans for commercial property and land acquisition, development, workouts, bankruptcies, and foreclosures. Kennedy Funding has closed more than $3 billion in loans to date. Their creative financing expertise provides funding up to 75% loan-to-value, from $1 million ($3 million international) to more than $50 million in as little as five days. The company has closed loans throughout the United States, the Caribbean, Europe, Canada, and Central and South America.