ENGLEWOOD CLIFFS, N.J. – In the world of commercial real estate lending, it is common for borrowers to look to private lenders for “time of the essence” closings, or when land is involved.

“You just can’t count on commercial banks and other conventional lenders to deliver the funds they need to close by a specific date,” says Kevin Wolfer, CEO and President of Kennedy Funding, one of the largest direct private lenders in country.

“They are mired in bureaucratic red tape, slow-moving loan committees, and a general lack of experience when it’s beyond their standard lending parameters. Moreover, when undeveloped land is involved, forget it. No conventional lender will touch land,” he says. 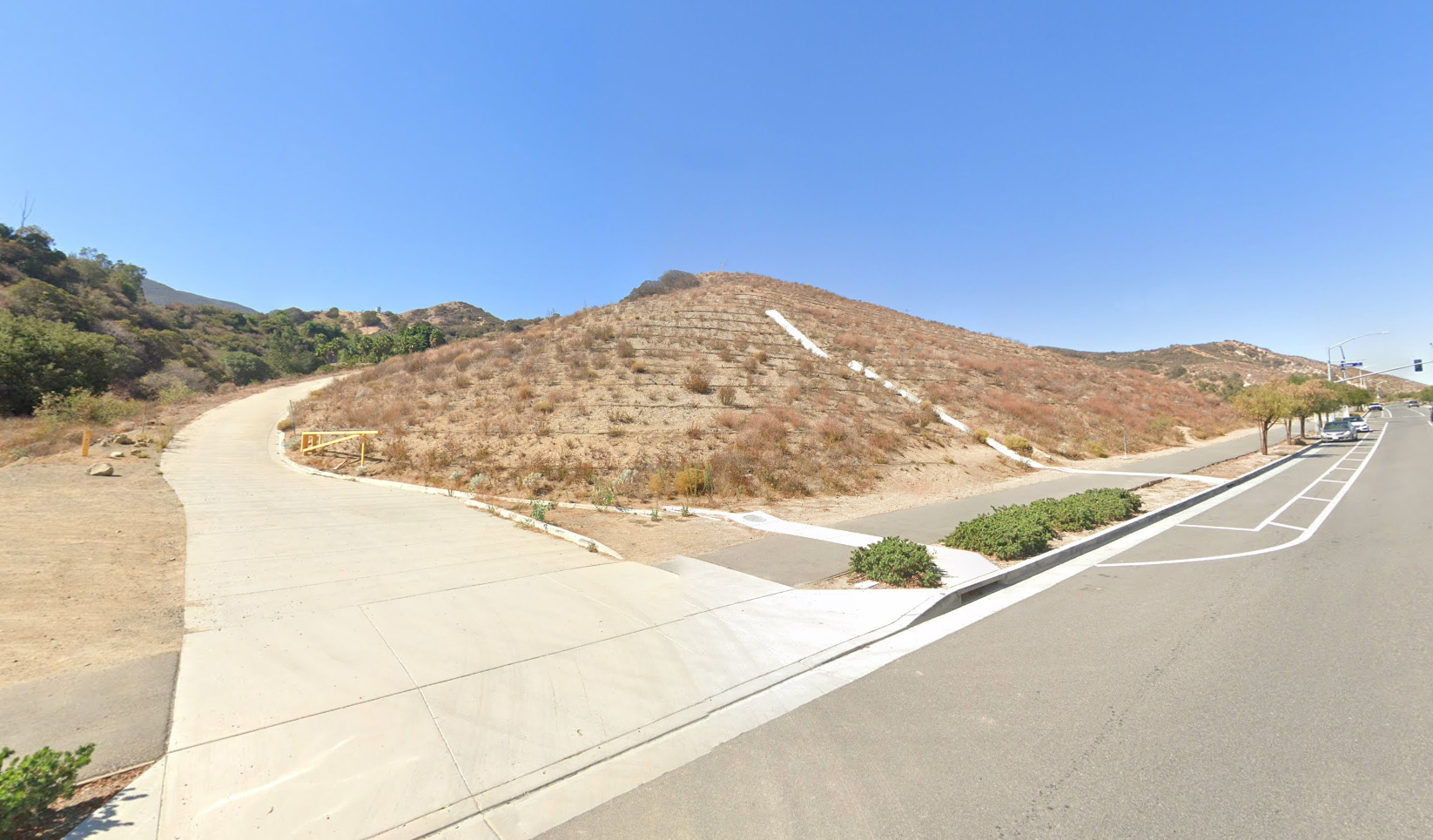 Wolfer said this loan was notable because it was for 85% of the purchase price.

According to Wolfer, the property is composed of two lots located at Foothill Parkway and Chase Drive in Corona. Approvals have been granted for the development of 8.95 acres of commercial zoning totaling 25,715 square feet and 78 residential condominiums on 8.07 acres. The developer has invested in rezoning, subdivision, and entitlement since the properties were placed under contract in 2018.

“With this groundwork done, the value of the property rose significantly to $7.2 million,” Wolfer said. “The value of the new Silver Lakes development is clear.”

Despite several obstacles including challenging credit issues, Kennedy was able to close the loan at 85% LTC.

Located southeast of Los Angeles, the city of Corona is home to a growing population of more than 157,000 residents. Corona is home to several large companies, Monster Energy (energy drinks), Sterno (portable cooking fuel), and the distribution center for apparel company Zumiez.

The property is immediately adjacent to the Skyline Drive Trailhead and minutes from other natural wonders, including the Fremont Canyon Nature Preserve and the Lake Mathews Estelle Mountain Preserve. The proposed new development is within a few minutes’ drive from retail and entertainment, including multiple golf courses. Corona is also easily accessible from major highways, such as Interstate 15 and State Route 91.

“New retail and housing in this area of southern California can help support a growing city in one of the most populated and well-known metropolitan regions in the United States. We are proud that we will have played a part in GF Services’ success,” Wolfer said.