ENGLEWOOD, N.J., (U.S.) – It is virtually impossible to find a lender willing or able to close deals on raw land outside the U.S. That is why Concreto Design Studio S.A.C. turned to Kennedy Funding, a leading U.S.-based direct private lender.

Through Kennedy Funding, Concreto Design Studio S.A.C. secured a $3.65 million land loan in Lima, the capital of Peru. The loan will be used to fund the construction of a 22-story apartment building on 27 acres of raw land in the city. 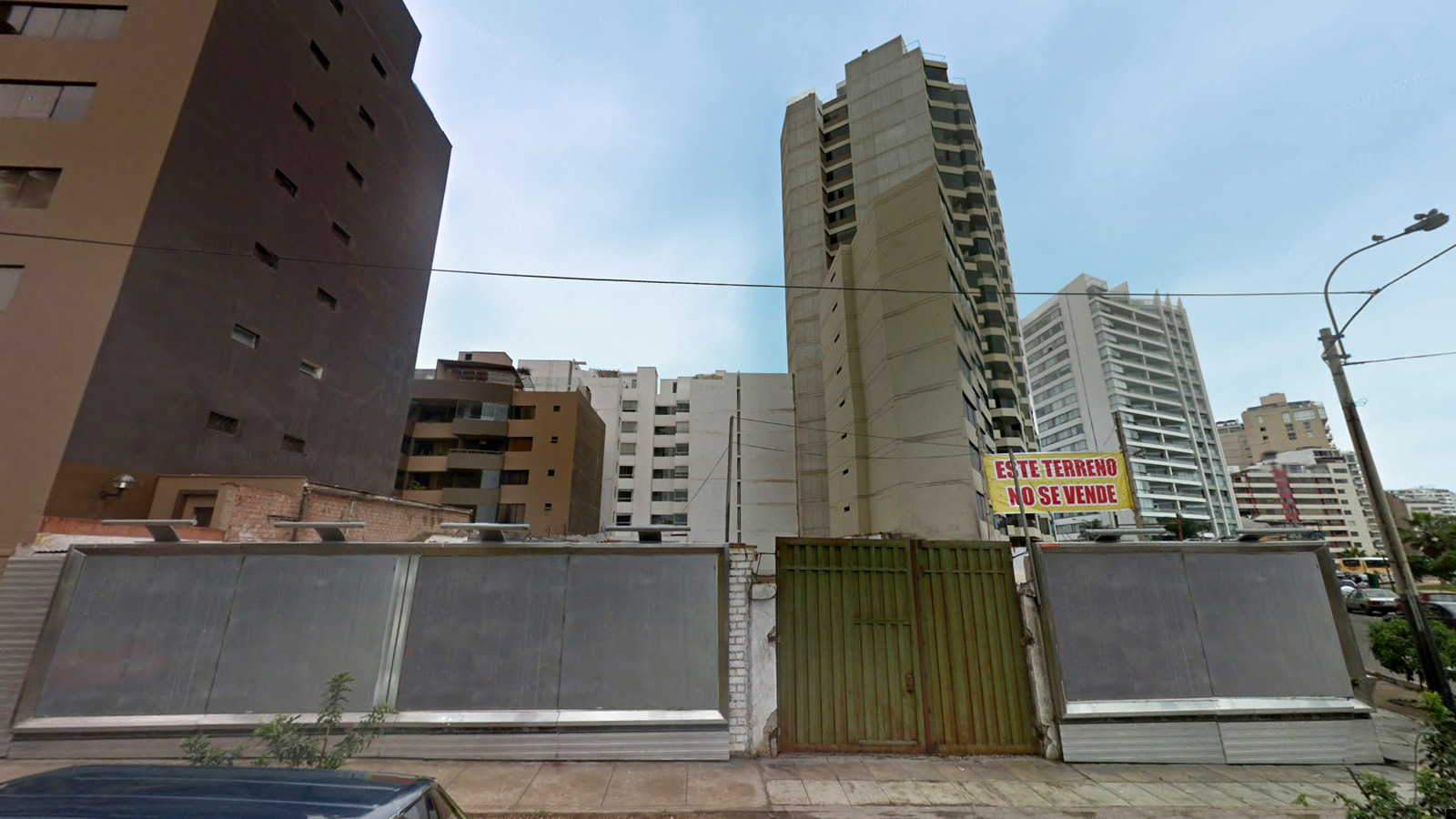 According to Kevin Wolfer, CEO of Kennedy Funding, closing loans outside the U.S., especially land loans, can be challenging – but Kennedy Funding has both the track record and the extensive relationships abroad required to successfully fund deals in South America.

“To do business in Peru and in other countries outside the U.S., you need to work with an experienced lender who understands the political landscape, real estate market, and the law as it pertains to real estate deals,” said Wolfer. “Only these experts know how to comply with the labyrinth of local laws and paperwork that come with real estate, environmental, land use, and title.”

Wolfer added that the transaction can get more complicated once land is involved, as raw land is inherently deemed risky by most lenders.

“Accurate valuations outside the U.S. are especially vital to do the right way,” Wolfer added. “We work with large, respected global real estate firms like CBRE, Colliers, Newmark, and other on-location experts to properly assess the property, so that we can provide the largest possible loans to our borrowers.”

Francisco Piera, President of Alpha Lending & Investments, the Miami-based advisory firm who represented the Argentinian borrower, said the developer was seeking funding for years. ”They had 3-4 offers from other lenders, but I knew only Kennedy could close,” adds Piera. “Those other lenders had rates higher than Kennedy, too. A loan from Kennedy is a lot cheaper and less headaches than having a partner,” he said.

Lima is among the most populous cities in the Americas, and is Peru’s political, financial, and cultural center. It lies directly on the Pacific Ocean, within the desert zone that comprises much of South America’s west coast. Its population of more than 11 million has increased in recent years, forging a demand for housing.

“This apartment building is being built in a city full of metropolitan life, in a country rich with history,” Wolfer said.

This loan closure follows a previous Kennedy Funding closure of a $2.5 million loan intended for use in a mountainous, inland Peruvian city. The firm has earned an international reputation for closing loans that other U.S.-based institutions often don’t consider at all. The firm has closed deals in Brazil, Colombia, Belize, Bahamas, Cozumel, Jamaica, St. Barts, and the Dominican Republic, among other international locales.

“We are proud to have closed another loan in Peru,” said Wolfer. “We receive loan requests from all over South America, and we are one of few lenders that can close them. We will always continue to bridge that gap in the marketplace.” For more information or to begin an application, visit www.KennedyFunding.com.