101-acre site will be a “downtown” for the area, including retail, lodging, and a water park

ENGLEWOOD CLIFFS, N.J. – A long-promised commercial center in Port Charlotte, Florida, will soon be underway, thanks to Kennedy Funding.

The Englewood Cliffs, New Jersey-based direct private lender today announced the closing of a $3 million loan to Lost Lagoon Development for the acquisition of 101.46 acres of land located at 17512 Toledo Blade Boulevard in Port Charlotte.

Lost Lagoon Development purchased the property for $3.755 million – and Kennedy Funding closed the loan – at 80% of the purchase price.

“A commercial real estate loan at 80% loan-to-cost, particularly on raw land, is quite rare in the hard money space,” said Kevin Wolfer, CEO, Kennedy Funding. “Knowing the contract contained several contingencies for rezoning and site plan approvals significantly increased this property’s value and made this an extremely unusual and attractive arrangement. Once the borrower secured the approvals, we were able to quickly close.” 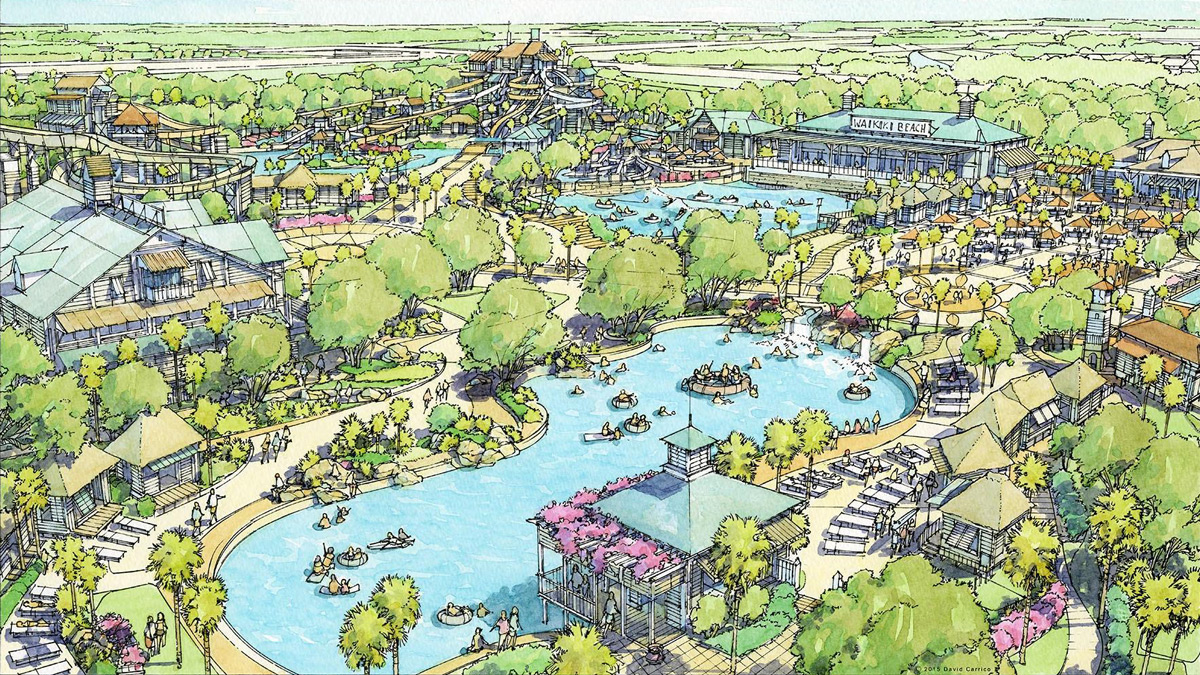 “For many years, Port Charlotte officials have envisioned a thriving downtown in this area,” Wolfer said. “Now, with the capital to start, the construction process can finally begin.”

The first phase of construction calls for building a hotel and retail space on the southwest corner of the property, with the water park coming in the second phase and the town center in the third phase. Lost Lagoon will also make infrastructure improvements around the property, including sidewalk installation, landscaping, and water and sewer lines.

“Arredondo Pointe will be a destination for both Port Charlotte and all of Charlotte County,” Wolfer said.

Originally part of a 1,100-acre tract purchased by Charlotte County in the early 2000s, the area was slotted for a mostly residential development called Murdock Village. The Great Recession of 2008 derailed those plans and left the area vacant for nearly 15 years. The county has since sold off parcels to private developers, including 450 acres for a 2,400-home residential community.

“Port Charlotte has been ready for new commerce and development for quite some time, and with the borrower’s guidance and expertise, this vision will finally come to fruition,” Wolfer said, noting that Arredondo Pointe is expected to create 500 to 800 nonseasonal jobs for area residents.

According to Wolfer, obtaining funding has been made extraordinarily difficult during the COVID-19 pandemic, and the already limited appetite for raw land has been completely evaporated.

“Traditional lenders will not even consider lending on raw land, especially now,” Wolfer said. “As a private lender, we were able to circumvent those typical barriers to funding and examine the merits of this deal. In this case, the borrower has a clear plan with all approvals in place. It was easy for us to share in Lost Lagoon Development’s vision for the future Arredondo Pointe.”

About Kennedy Funding
Kennedy Funding is a global direct private lender specializing in bridge loans for commercial property and land acquisition, development, workouts, bankruptcies, and foreclosures. Kennedy Funding has closed more than $3 billion in loans to date. Their creative financing expertise provides funding up to 75% loan-to-value, from $1 million ($3 million international) to more than $50 million in as little as five days. The company has closed loans throughout the United States, the Caribbean, Europe, Canada, and Central and South America.
www.kennedyfunding.com