Community value doubles after rezoning to 175 apartments and 57 townhomes

Suitland, Maryland – The principals of Bedford Crest, LLC knew they were on to something big when they entered into contract to purchase 10.66 acres of raw land in Suitland, Maryland in 2014 for $900,000. They had one of the best land sites in the area at Old Branch Road, a location near Andrews Air Force base and the Census Bureau which employees 8,000. In close proximity are also the Capital Beltway (I-495) and the Suitland Metrorail facility. 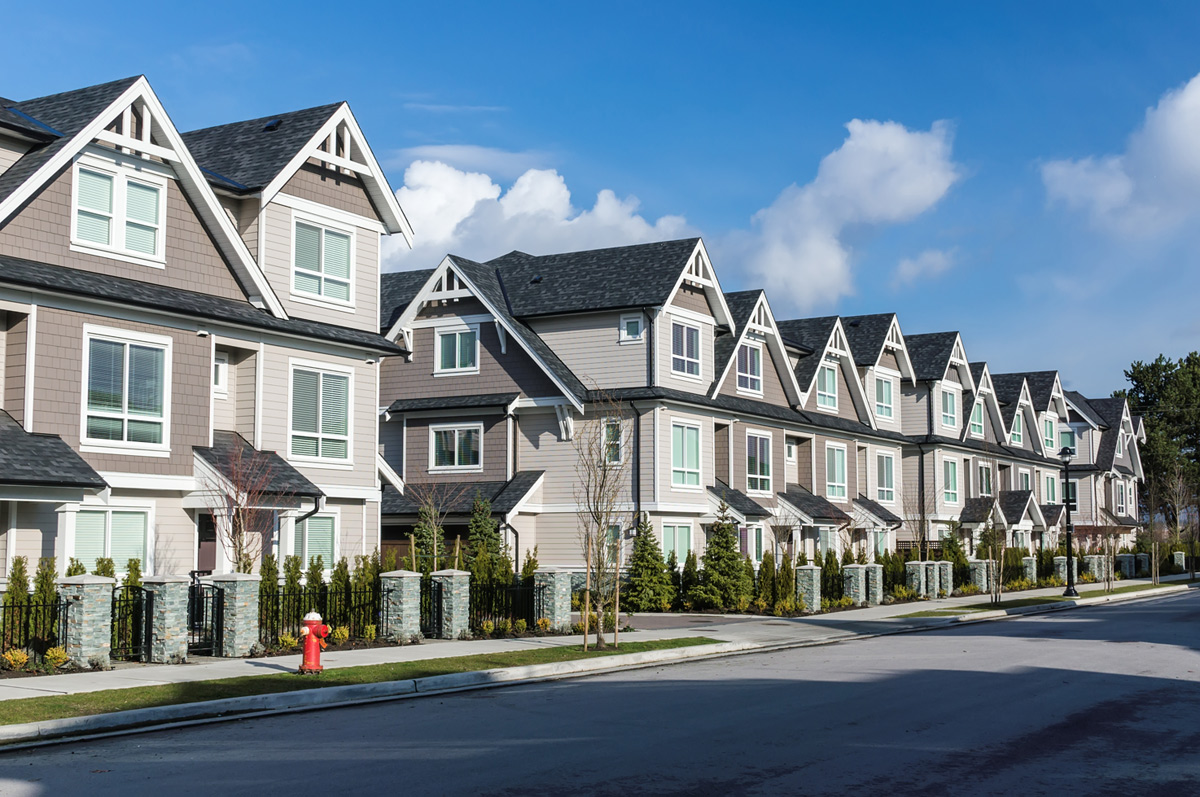 It took two years for the borrowers to successfully rezone the property allowing for 175 apartments units and 57 townhome units, thus improving the value of the property by millions. But when it came to finding a lender willing to lend based on only the borrower’s vision and using the land as collateral, that’s altogether another story.

“That’s where we come in,” says Kevin Wolfer, president and CEO of Kennedy Funding, a nationwide direct private lender based in Englewood Cliffs, New Jersey. “There are very few lenders in the country – if any – willing to take the risk. While valuing real estate in any market is extremely challenging, we based this loan strictly on the land value with the new zoning in place.

“We saw the potential of this site,” he adds. “The borrower doubled the density of the project which in turn boosted our loan size. It’s a win-win for Kennedy and the borrower, alike.”

Kennedy Funding closed on the $1.7 million loan. The borrower, Bedford Crest, LLC will use the loan proceeds for acquisition of the property, infrastructure improvements and for working capital.

Kennedy Funding, one of the largest direct private lenders in the country, specializes in bridge loans for commercial property and land acquisition, development, workouts, bankruptcies, and foreclosures. The principals of the company have closed in excess of $2.5 billion in loans to date. The firm’s creative financing expertise enables the closing of equity-based loans up to a 75% loan-to-value ratio, from $1 million to more than $50 million, in as little as five days. Kennedy Funding continues to actively seek new funding opportunities throughout the world.