Englewood Cliffs, N.J., – The Seventy-Six development promises to be a transformative addition to Albany, New York’s South End neighborhood, and thanks to a loan from direct private lender Kennedy Funding, this project is one step closer to reality.

The Englewood Cliffs, New Jersey-based lender announced today that it has closed a $850,000 loan to South End Development LLC and 76 South Holding LLC. Proceeds from the loan will be used for working capital for soft costs toward the 1.69-acre site, comprising 25 parcels totaling 73,680 square feet.

According to Kevin Wolfer, CEO and President of Kennedy Funding, the lender worked closely with the borrower to navigate significant challenges.

“We pride ourselves on finding a way for our borrowers to get the funding they need,” Wolfer said. “The merits of the deal are what’s most important for us. With the impressive proposals and tremendous excitement generated around The Seventy-Six, this project has the potential to become the next crown jewel for Albany.” 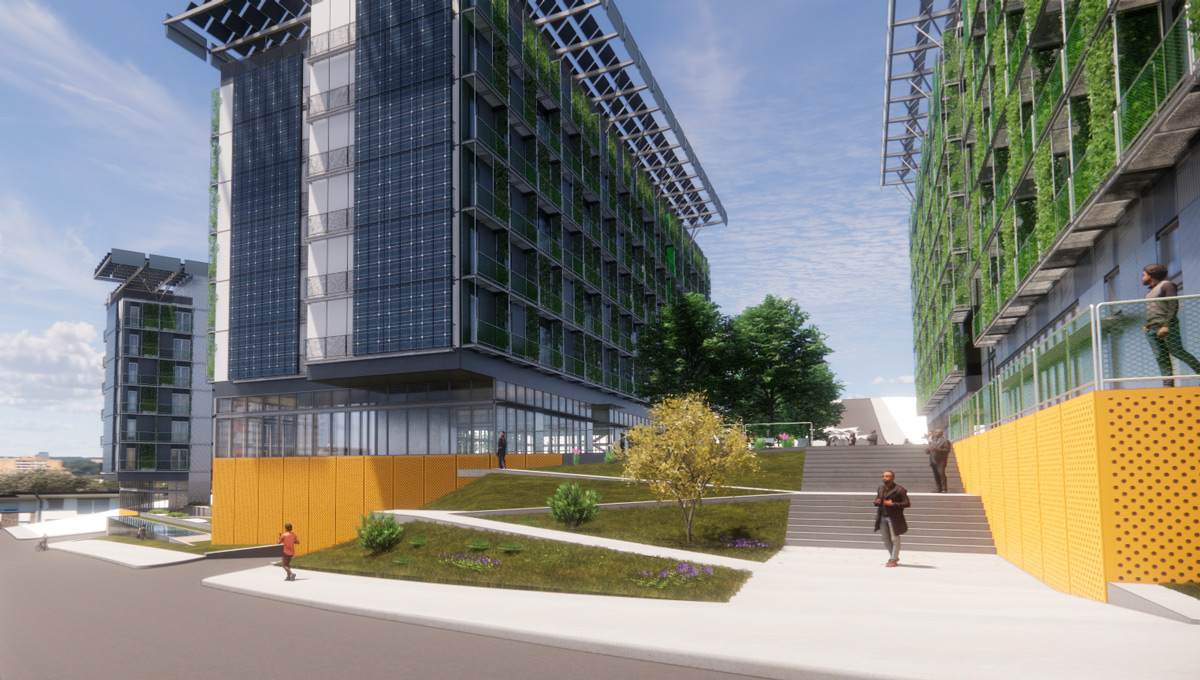 As a direct private lender, Kennedy Funding’s borrowers are not encumbered by the bureaucracy of loan committees and red tape like they are with traditional lenders or banks.

Wolfer says the firm takes a creative approach to each potential deal, looking for reasons to say “yes” to an applicant.
“Traditional lenders have such stringent criteria that viable projects can often get left behind because the borrower doesn’t fit a checkbox on their list,” Wolfer said. “This can be especially difficult for a borrower with a lucrative opportunity on the table but without the credit score to match. Because of our flexible lending parameters, our borrower can finally secure the funding they need.”

The Seventy-Six is one of the most ambitious development plans ever proposed for the South Side neighborhood. Plans for the development call for four buildings over 2.4 acres, each one no more than eight stories tall. The development is planned for an area located between Second Avenue, Krank Street, Leonard Street, and Seymore Avenue, steps from Krank Park and the Albany Charter Community School.

According to Wolfer, the Seventy-Six is widely regarded as a development that could revitalize the neighborhood. The South End has faced significant closures and departures, including the closing of the last drugstore, restaurants, and the DMV that brought visitors and jobs to the neighborhood.

“The Seventy-Six will be one of the most significant proposals the South Side has seen in decades,” Wolfer said.

Plans for The Seventy-Six tout it as a “high-performance” development, with room for approximately 240 apartments, including affordable housing; retail space; and commercial space. The triple net-zero project will generate its own power and recycle stormwater for toilets and other uses.

“Housing, jobs, and retail – The Seventy-Six is generating tremendous excitement for the South End neighborhood and for Albany at large,” Wolfer said.

About Kennedy Funding
Kennedy Funding is a global direct private lender specializing in bridge loans for commercial property and land acquisition, development, workouts, bankruptcies, and foreclosures. Kennedy Funding has closed more than $3 billion in loans to date. Their creative financing expertise provides funding up to 75% loan-to-value, from $1 million ($3 million international) to more than $50 million in as little as five days. The company has closed loans throughout the United States, the Caribbean, Europe, Canada, and Central and South America.