Saint-Prex Estates is being developed by R. Kent Buie, an experienced real estate developer who has managed real estate development within the Intermountain Region since 1977. The loan funds Saint-Prex of Midway’s acquisition of an 11.54-acre tract of vacant land, the future site of 16 single-family homes at 800 West Swiss Alpine Road, a subdivision of Saint-Prex Estates. Each home will sit on approximately a half-acre and will range in asking price from $1.1 million to $1.6 million. 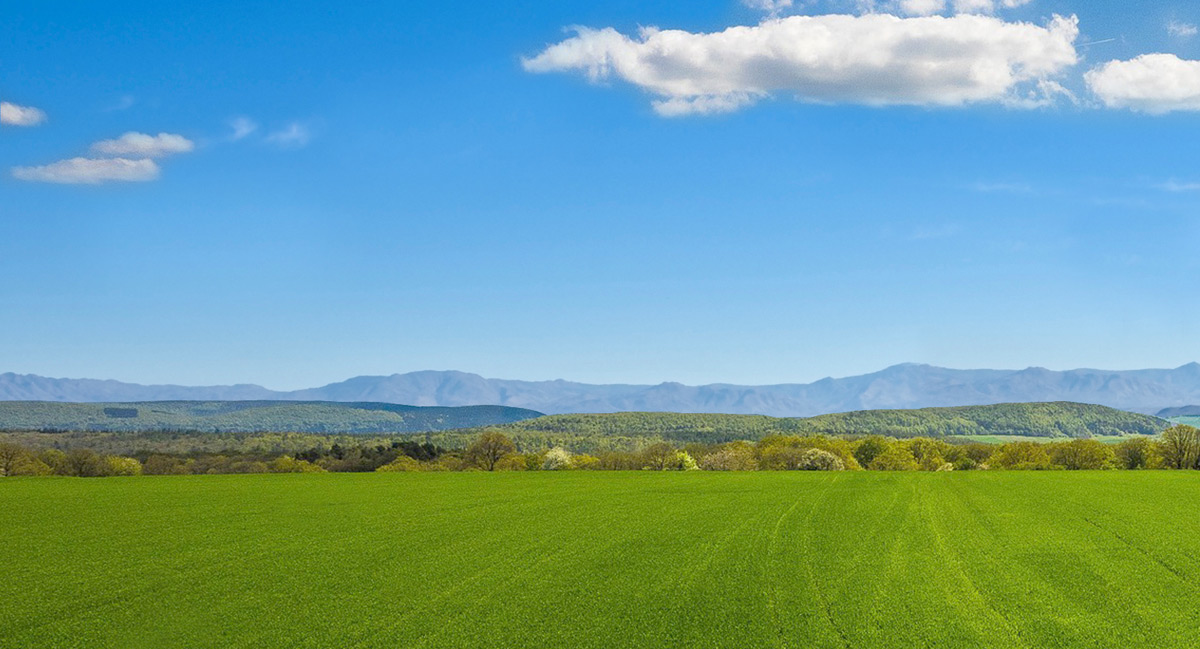 “Kent is an experienced developer who has worked in the Midway area for more than 40 years,” said Kevin Wolfer, CEO of Kennedy Funding. “He is a well-versed expert in the area’s residential development needs, and we are confident in his determination that Saint-Prex Estates will be successful.”

Preliminary approvals have been granted by the City of Midway, with final approvals expected by mid-September.

According to Wolfer, Kennedy Funding funded the loan with the assumption that the developer would secure planning board approval. Most banks and other traditional lending institutions would not “or could not” be able to close a loan without approvals.

“That’s what sets Kennedy Funding apart from others,” adds Wolfer. “We have the vision to see what others cannot. We see the potential of a project and we are willing to fund if the borrower has a sound investment and business model. We are extremely flexible and that bodes well for many borrowers in the multifamily space.”

In the case of Saint-Prex Estates, the loan was an easy decision. Located a half-hour southeast of Salt Lake City, Midway is a 15-minute drive from tourist destinations, including the Deer Valley ski resort, Park City, Utah, and several local and state parks. Over 750,000 people travel to the area annually. Midway is also home to the Ice Castles tourist attraction.

“Midway is a desirable place to work, live and play,” Wolfer said. “With such famous attractions, a booming tourist industry and close proximity to Salt Lake City, Midway is the perfect place for families to live, both for the winter season and year-round.”

About Kennedy Funding
Kennedy Funding, is a nationwide direct private lender specializing in bridge loans for commercial property and land acquisition, development, workouts, bankruptcies, and foreclosures. The principals of the company have closed over $2.5 billion in loans to date. The firm’s creative financing expertise enables the closing of loans of up to a 75% loan-to-value, from $1 million to over $50 million, in as little as five days. Kennedy Funding continues to actively seek new funding opportunities throughout the world.