ENGLEWOOD CLIFFS, N.J. – There’s good news for real estate developers and owners in the oil-rich Bakken Formation in North Dakota and Montana. Crude oil production has started to grow again and higher oil prices have prompted drillers to grow production. And that also attracts one private lender, in particular, one who is very active in the area.

“A repeat customer is the highest compliment a client can give us,” said Kevin Wolfer, CEO of Kennedy Funding. “We are happy to support American Land Development as they continue their development efforts in the Bakken.” 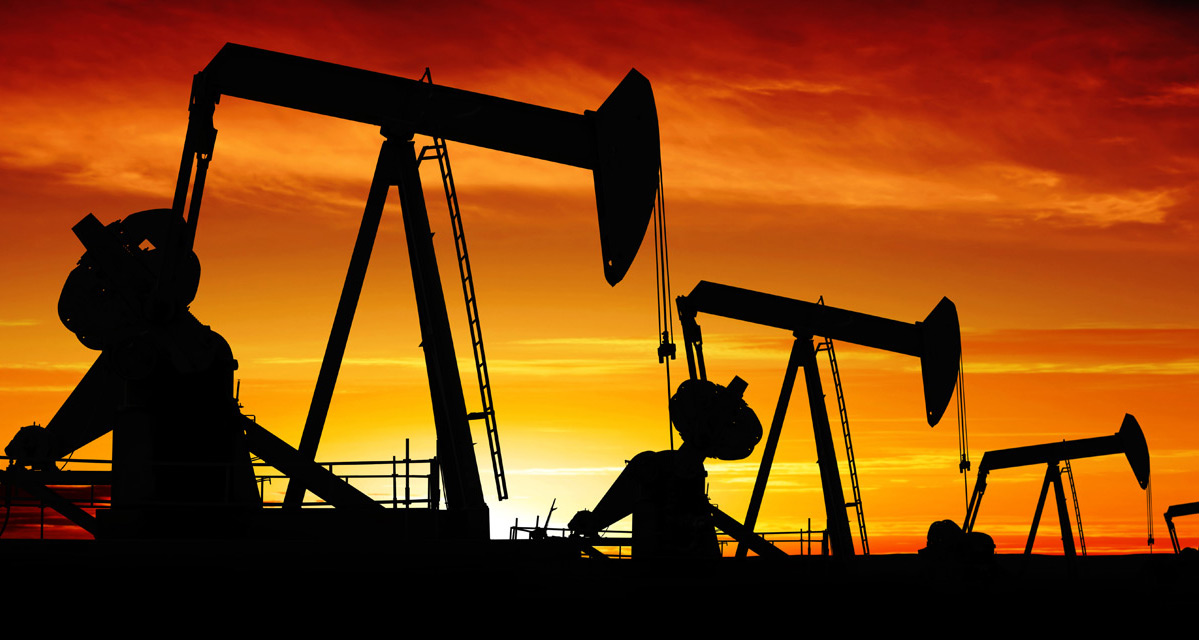 An affiliate of the King of Prussia, PA-based American Land Development Corp., the company received a loan from Kennedy Funding in 2015 to finance infrastructure improvements to a 22.59-acre development site along E. Holly Street in Sidney, Montana. The property is zoned for mixed-use and is located just 10 miles from the North Dakota border.

“We have worked with a lot of lenders in the past, and Kennedy Funding and [CEO] Kevin Wolfer are delightful to work with,” said Thomas F. Flatley, owner of American Land Development-Sidney 2. “They are prompt, fair, reliable, and close loans as promised. It was no question that we would use them again when it came time to refinance the first loan.”

American Land Development acquired the property in 2013, when it was a sugar beet farm with no access to city water, sewer or other services. The company has since put significant work into the property with the assistance of Kennedy’s first loan, subdividing it into 18 residential and commercial lots.

“We were impressed by American Land Development’s clear vision for this property from the beginning,” said Wolfer, adding that the firm has closed several loans in the Bakken region. “We were happy to support their vision to bring more housing and commercial development to an area poised for growth in a resource-rich region of the U.S.”

According to Flatley, the Bakken region was growing at a rapid pace when Kennedy closed on their first loan, but tanking oil prices adversely affected region growth. A rebound in oil prices, coupled with planned oil pipeline construction projects in the region, have increased the demand for residential and commercial properties in the region.

“Sidney is an attractive area for executives because it’s more of a community and offers a pleasant way of life for them and their families,” Flatley said. “With a 2,000-mile pipeline in the works that will start in Sidney, the area will be incredibly attractive for commercial tenants. We are excited about the future, and Kennedy is helping us get there with our second loan.”

About Kennedy Funding
Kennedy Funding is a nationwide direct private lender specializing in bridge loans for commercial property and land acquisition, development, workouts, bankruptcies, and foreclosures. Kennedy Funding has closed over $3 billion in loans to date. Their creative financing expertise enables the closing of loans of up to 75% loan-to-value, from $1 million to over $50 million, in as little as five days.