The borrower plans to refinance the 7.89-acre property located halfway between Seattle and Tacoma, at 26195 Pacific Highway South in Redondo, an incorporated community within the city of Des Moines, Washington. The proceeds will be used to pay off a matured loan.

The property has been preapproved for a mixed-use development, including a 150-room hotel and up to 600 housing units.

“The Seattle area has so much to offer: industry, culture, good food and breathtaking nature,” said Kevin Wolfer, CEO of Kennedy Funding. “There’s no doubt that this property will be an attractive community to live, work and play and Kennedy Funding is proud to have had the opportunity to help fund the project.” 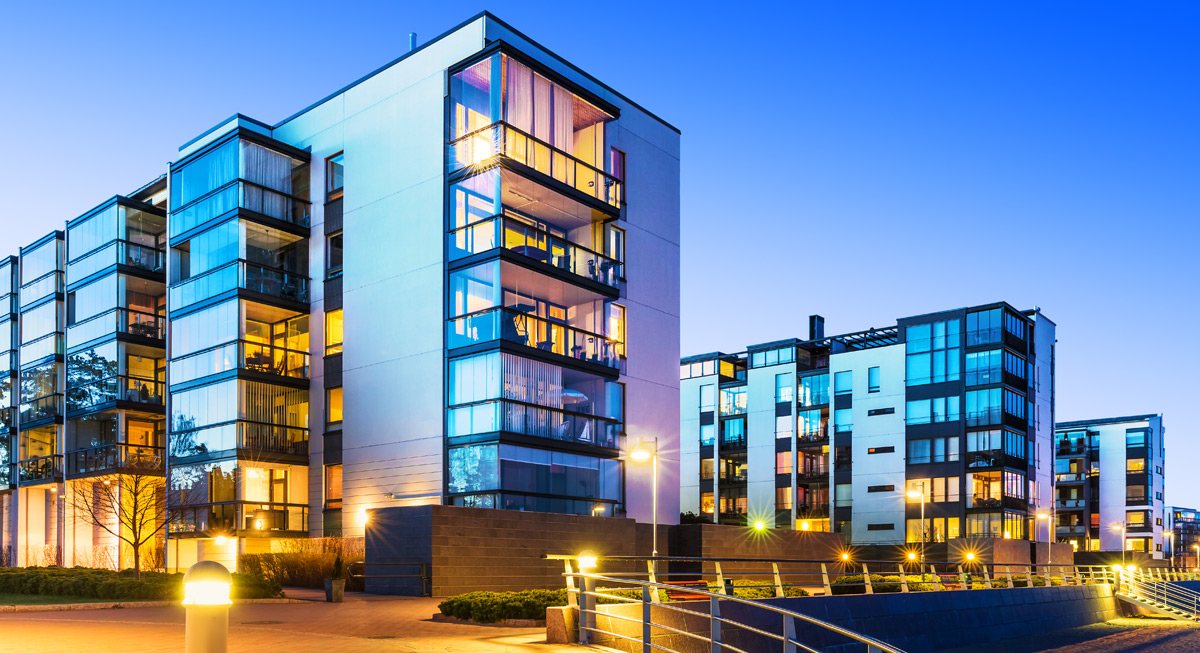 Seattle Modern Living at Redondo, LLC acquired the property last summer from Valley Cities Counseling and Consultation, a behavioral health care provider with several locations in the Seattle area. The property consists of two parcels, one vacant 7.2-acre property and one .69-acre property facing cross-street 16th Ave. South. A single-family residence on the smaller property will be torn down to make way for future development.

The proposed development will include four phases, the first to construct a 150-room hotel and the next three consisting of up to 200 multifamily units each. The development will also include senior housing and market-rate apartments. Construction on the first phase is expected to begin by September 2018.

According to Wolfer, Seattle and the surrounding metro area is home to a growing, healthy housing market. Large corporate headquarters including such global names as Amazon, Starbucks, Microsoft and Costco are attracting more and more residential development to the area. King County and Seattle’s suburbs have experienced exponential growth in recent years, with Des Moines experiencing a 9.5 percent increase in its population since 2010.

The property on Pacific Highway South is located just below S 260th Street in Redondo. Grocery stores, pharmacies, medical professionals and convenience stores are all within the immediate vicinity. Saltwater State Park along the city’s waterfront is a few blocks away. The King County Metro Transportation bus system, which goes to and from Seattle, maintains a stop a block away from the property, while Seattle-Tacoma International Airport is a 15-minute drive from Redondo.

Wolfer adds that this transaction illustrates the importance of how Kennedy Funding, a direct private lender, can lend on raw land: by examining the entirety of the deal based on its potential and not just the current state of the property.

“Securing a loan on raw land is no easy feat, especially from traditional financing institutions who may automatically dismiss the application without reviewing the borrower’s plans for the site,” Wolfer said. “Because our application process is flexible and has fewer requirements, we could thoroughly review Seattle Modern Living’s plans and see first-hand how they plan to transform this empty lot into a bustling mixed-use facility. Not only were we able to close, but we were able to do so quickly, so the group could immediately pay off their matured loan and get to the first construction phase.”

About Kennedy Funding
Kennedy Funding, is a nationwide direct private lender specializing in bridge loans for commercial property and land acquisition, development, workouts, bankruptcies, and foreclosures. The principals of the company have closed over $3 billion in loans to date. The firm’s creative financing expertise enables the closing of loans of up to 75% loan-to-value, from $1 million to over $50 million, in as little as five days. Kennedy Funding continues to actively seek new funding opportunities throughout the world.