The funding was obtained by Franklin Place New York, LLC, a two-year, interest-only loan that carries an unprecedented starting interest rate of 8%. The loan also marks a change in the borrower pool noted by Kennedy Funding.

“While in the past, the typical borrower might have involved distressed property in one form or another, the new type of borrower we’re seeing has substantial resources and wealth,” said Wolfer. “It’s very exciting—well-resourced people who know that they can count on us for short-term financing. It’s this type of loan—and borrower—for which we’re able to offer this kind of competitive interest rate.” 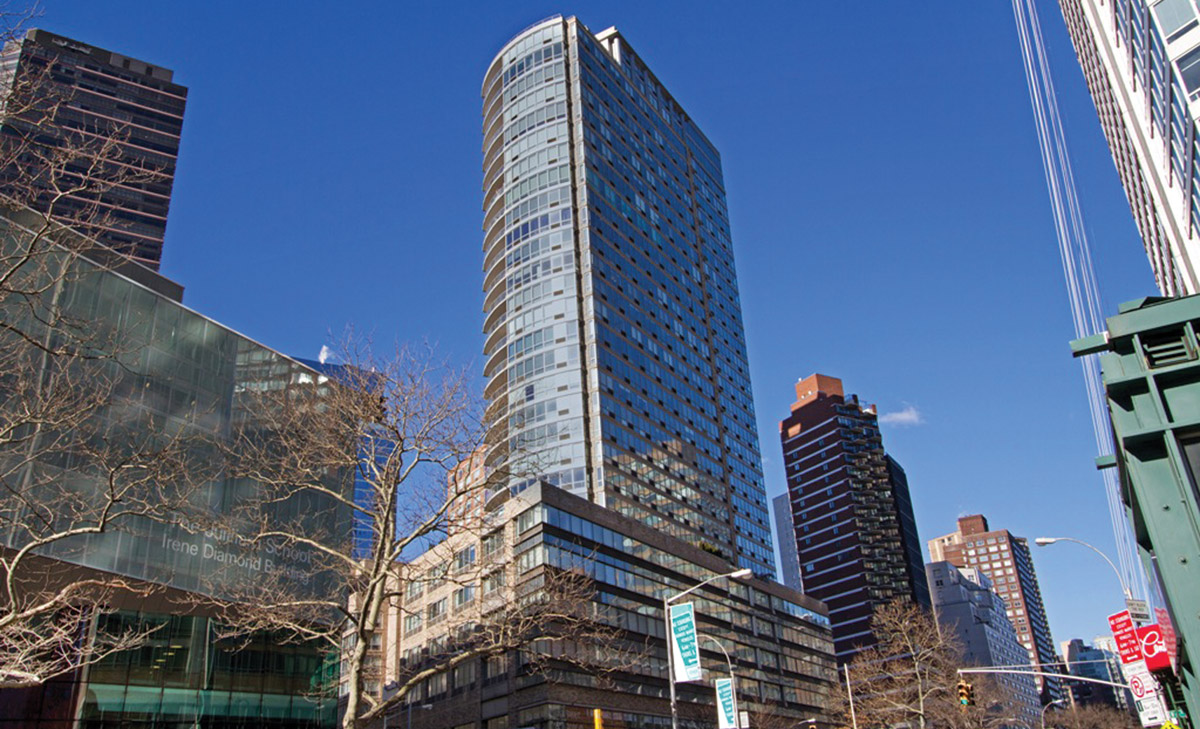 In this transaction, “the loan was utilized to refinance an existing loan and to provide working capital,” said Wolfer. “With an 8% rate, quick closing and no prepayment penalty, the terms were very appealing to the borrower.”

The collateral is a first lien on a four-bedroom, 4.5-bath penthouse unit within the Grand Millennium Condominium building at 1965 Broadway in New York City. The unit consists of 3,364 square feet of living space and 197 square feet of outdoor space. The Grand Millennium is a 32-story, 205-unit, full-service condominium building, with nine commercial units, in the Lincoln Square area of Manhattan’s Upper West Side. Neighborhood boundaries are West 110 and West 59th streets, the Hudson River, and Central Park.

“There are currently four active sales in the building at an average asking price of more than $4,900 per square foot,” said Wolfer. “Miller Samuel, Inc., one of the most well-known and respected appraisal firms in Manhattan, had appraised the penthouse for $12 million in 2008, and market values since then have increased its value to approximately $15 million.

“The subject apartment has also seen substantial upgrades to its walls, flooring, closets, kitchen, bathrooms and electrical system in recent years,” he said.

According to Samuel Miller, Inc., new development has become an important market driver. In that regard, the re-sale and new development categories represent sources of demand, enhancing property values.

Kennedy Funding, one of the largest direct private lenders in the country, specializes in bridge loans for commercial property and land acquisition, development, workouts, bankruptcies, and foreclosures. The principals of the company have closed more than $2.5 billion in loans to date. The firm’s creative financing expertise enables the closing of equity-based loans of up to a 70% loan-to-value ratio, from $1 million to more than $50 million, in as little as five days. Kennedy Funding continues to actively seek new funding opportunities throughout the world.