Englewood Cliffs, NJ – Kennedy Funding, Inc., one of the nation’s largest direct private lenders, has closed on a $2.8 million note purchase and on a $1.2 million refinancing/construction loan. The transactions include a retail property in Oklahoma and a residential condominium in Illinois.

Originally constructed in 1976, the property was acquired by Silver City Town Center, LLC from its original owner in 2007. Approximately 55% occupied the time of the latest transaction, the center is anchored by general merchandiser Tractor Supply Company. Other tenants include the Salvation Army, The Vine, and UrgentCare, and Taco Bell and KFC occupy company-owned out-parcels. 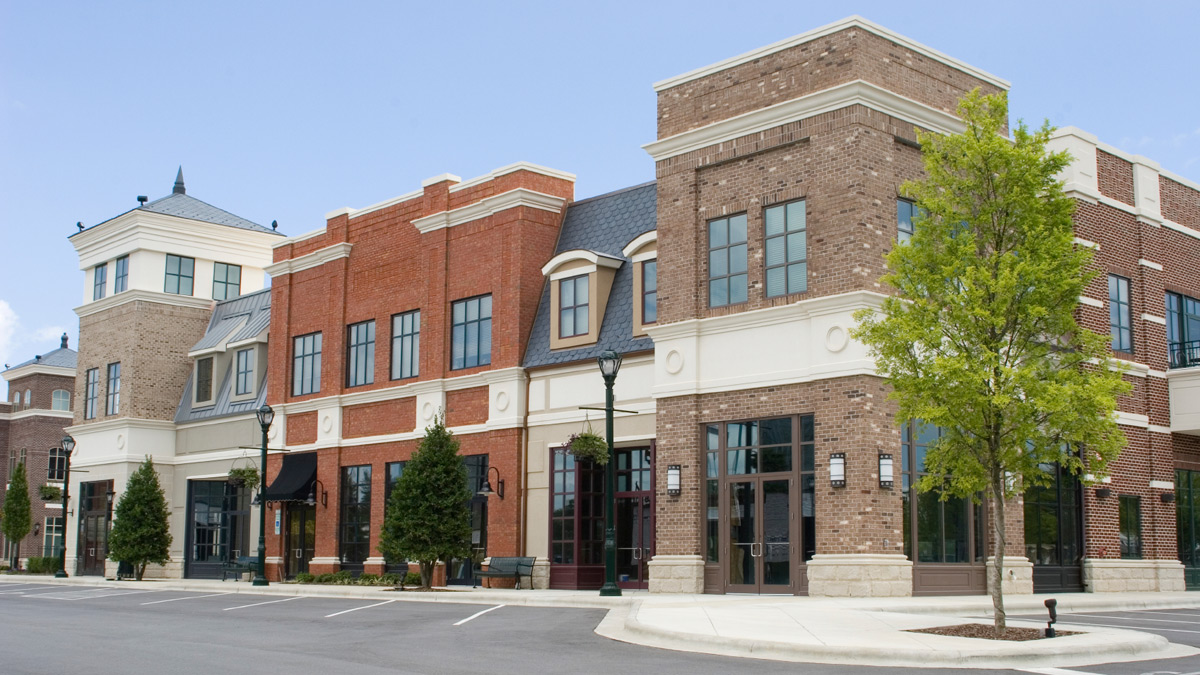 Wrightwood Crossing consists of 19 residential units ranging from 1,510 to 2,720 square feet and one 4,370-square-foot unit, with 15 of the units having been sold at the time of closing. The four-story, 37,638-square-foot brick veneered elevator building’s 0.6-acre site includes a 33-space parking garage below the units.

“These transactions are examples of a lending environment for real estate that continues to be challenging,” says Gregg Wolfer, chief operating officer of Kennedy Funding. “In this environment, we don’t have ‘cookie cutter’ rules like banks and other traditional lenders. We don’t expect every transaction to fit the same mold, and often, transactions have to be uniquely structured to meet the very specific needs of everyone involved.”

“We look at each loan on its merits,” Wolfer says. “We see opportunity where others might see uncertainty and complication.”