Funding is secured by nearly 59 acres targeted for residential development

Englewood Cliffs, NJ – Kennedy Funding LLC has closed on a $1,108,800 loan for a 58.8-acre development site in Cedar City, Utah, announced Kevin Wolfer, CEO of the Englewood Cliffs, NJ-based direct private lender. The two-year, interest-only funding was secured by Coral Reef Enterprises, which is in contract to purchase the property for $3.95 million.

The site, zoned R-3-M (multifamily residential), is located at East Fiddler Canyon Road in Cedar City, Iron County, within the St. George submarket. “The property had preliminary approvals for 586 multi- and single-family units,” said Wolfer. “Those approvals have expired, but the city planner has indicated that it is likely the development will be approved as it was previously, with minimal changes. 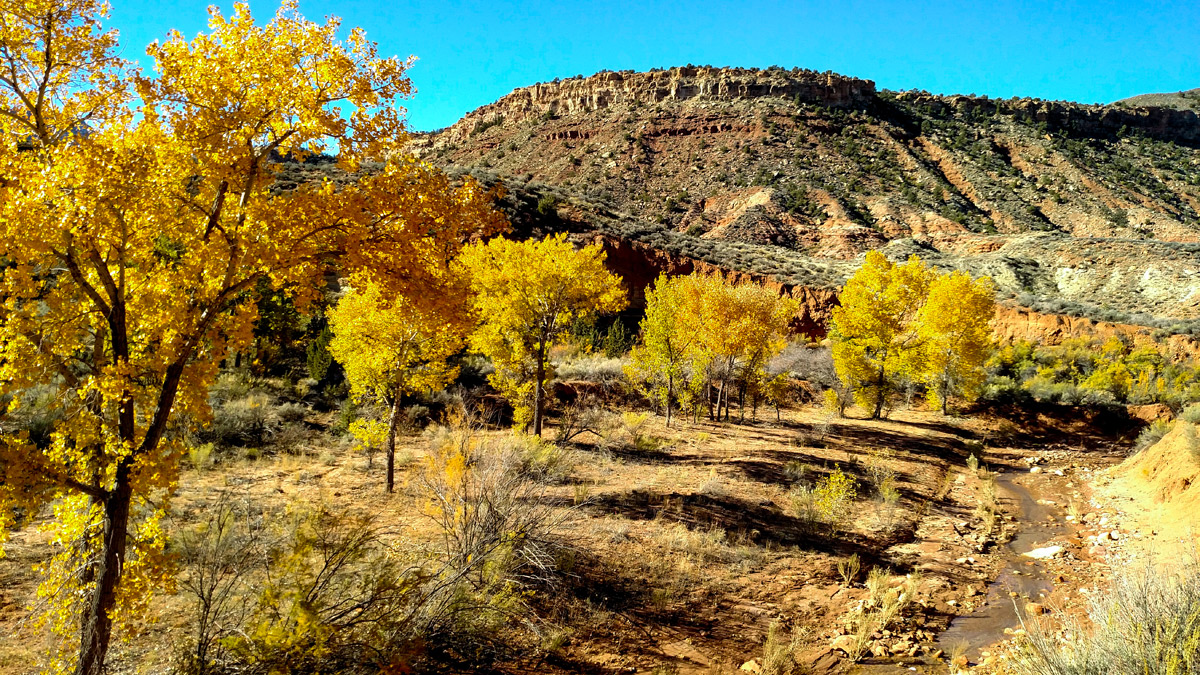 “Population growth has started to increase in the region, and most local industries, including construction and business services, have been adding jobs,” he said. “Average home prices and sales have been increasing as well.

“The demand for residential in the region and the likelihood of the new final approvals provided the impetus for the funding, given any other issues,” said Wolfer. “At the same time, the seller is holding a second mortgage behind our first lien — because they are holding a note behind the first mortgage, most banks would not allow that.

“The bottom line is that this transaction is a prime example of our ability and willingness to support projects and properties that make sense economically despite any such issues,” he said.

In preparation for construction, the site currently has all public and municipal utilities already in place; including sewer, electric, natural gas, telecommunications, and sufficient water supply to support the proposed development, according to the city engineer. Pending final approvals, development is slated to be phased over 18 to 24 months.

Kennedy Funding, one of the largest direct private lenders in the country, specializes in bridge loans for commercial property and land acquisition, development, workouts, bankruptcies, and foreclosures. The principals of the company have closed more than $2.5 billion in loans to date. The firm’s creative financing expertise enables the closing of equity-based loans of up to a 75% loan-to-value ratio, from $1 million to more than $50 million, in as little as five days, including just two days for commitment and just days to subsequently close. Kennedy Funding continues to actively seek new funding opportunities throughout the world.