Englewood Cliffs, NJ – Kennedy Funding has completed a $2.4 million loan on behalf of Mirriah Lender, LLC to Mirriah Business Park, a 96-acre industrial property in Killdeer, ND. Collateral for the three-year, interest-only funding is a first lien on the remaining 23 land parcels within the park, situated at 107th Avenue NW and Route 22 in Killdeer.

The borrower acquired the property for $1.7 million in early 2013 after obtaining a zoning change from agricultural to commercial/industrial, and two of the lots are currently under contract. All entitlements are also in place. Proceeds of the financing will be utilized to repay a first mortgage, complete required infrastructure upgrades, and to cover related fees.

“The value of this property is, in a word, ‘oil’,” said Kevin Wolfer, CEO of Kennedy Funding, the Englewood, NJ-based direct private lender. “North Dakota has emerged in recent years as the second-largest oil producer in the country, second only to Texas. Production is focused on the Bakken and Three Forks rock formations in the western portion of the state.” 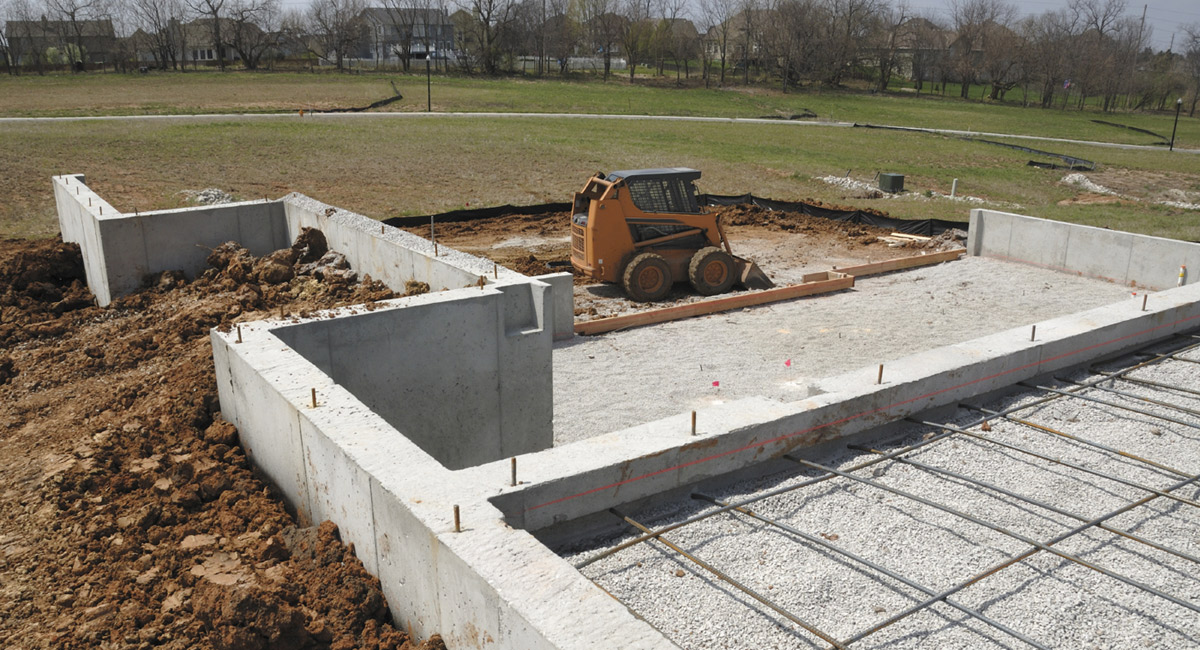 Indeed, the property lies atop a major underground aquifer that allows property owners to drill their own wells. Previously rural, many of the region’s agricultural parcels, including those within Mirriah Business Park, have been rezoned for commercial and industrial use, and new construction has burgeoned along the Route 22 corridor in Killdeer.

“The region’s economic boom began in 2010 and has accelerated dramatically,” said Wolfer. “The result has been a rapid increase in population, employment and commerce, not only directly for the oil industry itself, but also for the commercial sectors that support it. The result has been a real estate shortage in all sectors, and the Mirriah Business Park property is clearly poised to take advantage of that need.

“This latest transaction is yet another example of our ability to provide funding across all property types and uses, all across the country—and around the world,” said Wolfer. “We continue to seek such opportunities wherever they may take us.”

Kennedy Funding, America’s leading direct private lender, specializes in bridge loans for commercial property and land acquisition, development, workouts, bankruptcies, and foreclosures. The company has closed over $2.5 billion in loans to date. The firm’s creative financing expertise enables the closing of equity-based loans of up to a 70% loan-to-value ratio, from $1 million to more than $50 million, in as little as five days. Kennedy Funding continues to actively seek new funding opportunities throughout the world.