One parcel is scheduled to be sold, the remainder slated for mixed-use development

Englewood Cliffs, NJ – Kennedy Funding has completed a $5.28 million loan by Tulare Lender, LLC to Tulare Bethel Housing, Inc., an affiliate of the Bethel Assembly of God in Tulare, California. The three-year interest-only financing is secured by a first lien on two parcels of land totaling 33.74 acres in Tulare. The property is in central California’s Tulare County.

One parcel, totaling 4.74 acres along Tulare’s North M Street, is currently under contract and is scheduled to close in July. The remaining 29 acres were acquired by the church in three separate transactions between 2010 and 2012.

“The parcels have a mix of commercial and multifamily residential zoning and are proposed for a large senior housing, religious, and community use development,” says Kevin Wolfer, president and CEO of Kennedy Funding, the Englewood, NJ-based direct private lender.

“We required a bridge loan to payoff the previous lender and to take us to the construction phase,” adds Pastor Dennis Sunderland, the borrower. 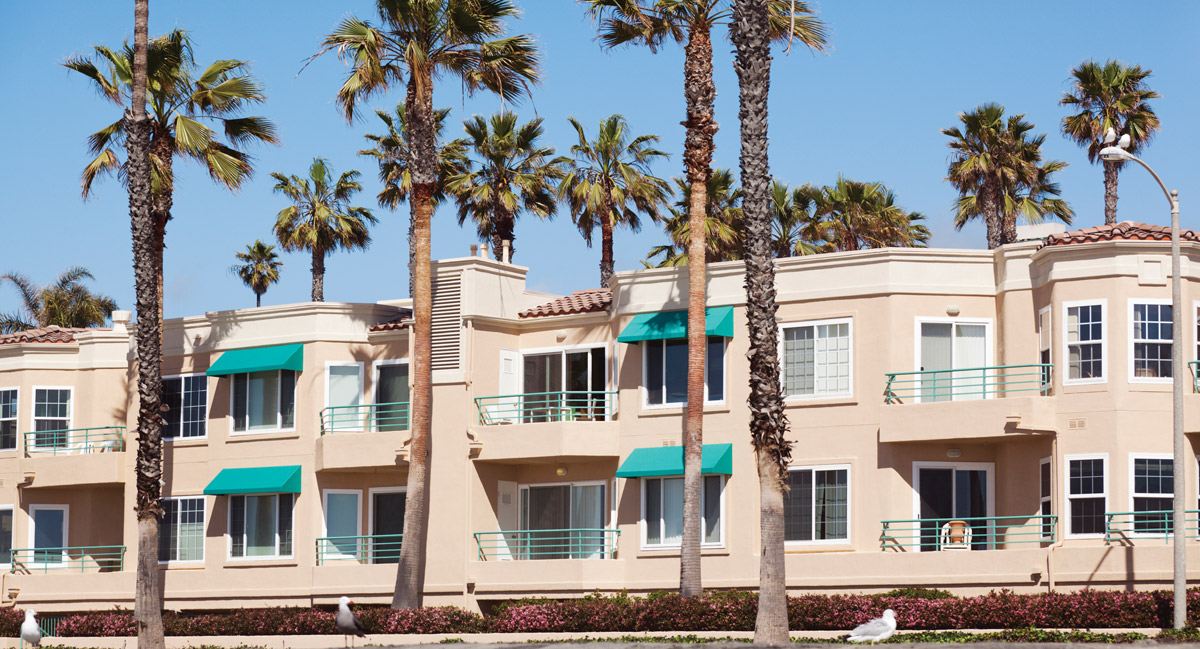 “It was a complicated transaction, a lot of moving parts. There were different pieces of land for example, that complicated the loan. Kennedy Funding had the expertise to deal with all of these moving parts. Moreover, we required 60% LTV, something the other lenders couldn’t match. Finally, the transaction had to close fast – within 60 – 90 days since construction of the memory and dementia units are schedules to begin in August.”

The proposed project consists of five buildings designed to complement each other in design and function. Phase one will consist of three buildings: A 96-unit apartment building (amenities include a swimming pool, meeting room, and library); a 30-unit assisted living residence; and a 20,000-square-foot Clubhouse that will serve as a community center with a variety of services including a food bank, thrift store, and will act as an emergency building for the local Red Cross.

The second phase will consist of a 72-unit, three-story apartment building offering meals and hotel-type maid service. Finally, a 57,000-square-foot Convention Center will be utilized for services of the Bethel Assembly of God, as well as concerts, small conventions, and school gatherings. It is designed to seat 900 with long-term plans for an expansion to seating for 2,000.

“The City of Tulare recently approved and provided funding to complete an overpass and interchange project that will greatly enhance local access to the site from State Route 99 at Cartmill Avenue,” Wolfer said. “That is particularly important in light of the proposed development.”

Kennedy Funding, America’s leading direct private lender, specializes in bridge loans for commercial property and land acquisition, development, workouts, bankruptcies, and foreclosures. The principals of the company have closed over $2.5 billion in loans to date. The firm’s creative financing expertise enables the closing of equity-based loans of up to a 70% loan-to-value ratio, from $1 million to more than $50 million, in as little as five days. Kennedy Funding continues to actively seek new funding opportunities throughout the world.