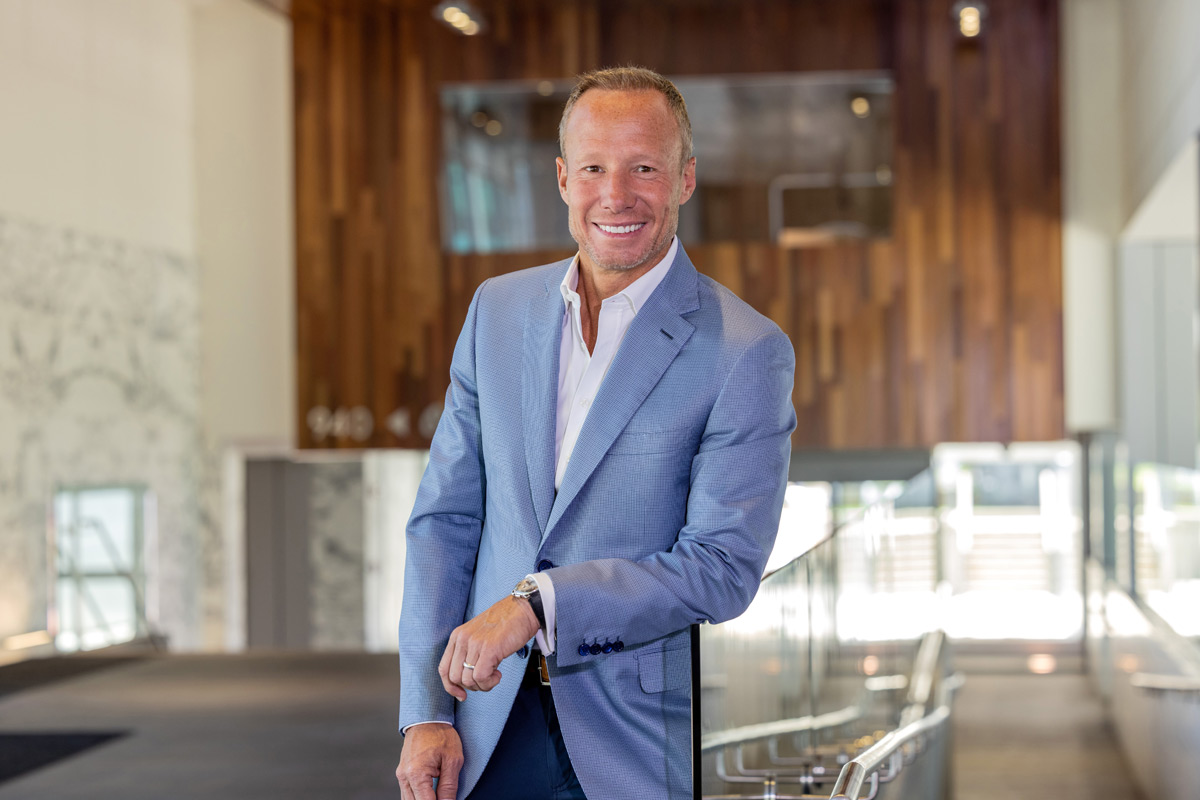 As CEO/President, Kevin Wolfer is involved in all aspects of Kennedy Funding’s business. His innovative leadership, however, is most evident in the area of operations, as his guidance helps take the organization effectively into the 21st century. In particular, the establishment of the company’s banking and co-lender relationships, both domestically and internationally, have been largely due to Kevin’s experience, expertise and proficiency. His efforts and contributions have also helped enable the company to more than double its production in just the last few years.

Among Kevin’s philanthropic endeavors, one of the most meaningful is The Kennedy Funding Invitational, one of the New York Metropolitan area’s premier tennis tournaments. Kevin’s concept, organization, follow-through and dedication founded the event in 2006 and raised $250,000 for the fight against breast cancer the very first year. At that time, Kevin and the other organizers guaranteed a $2 million donation to Englewood Hospital’s Breast Care Center. For 2007, Kevin secured the legendary Pete Sampras to appear in a much-anticipated exhibition match at the tournament, which helped raise more than $625,000 to “Continue the Fight” against breast cancer. That year, in memory of Kevin’s close friend and the inspiration behind the event, the Englewood Hospital Breast Care Center was renamed “The Leslie Simon Breast Care Center.”

Kevin was awarded a BA and an MBA in finance from Emory University. He currently lives with his family in New Jersey.