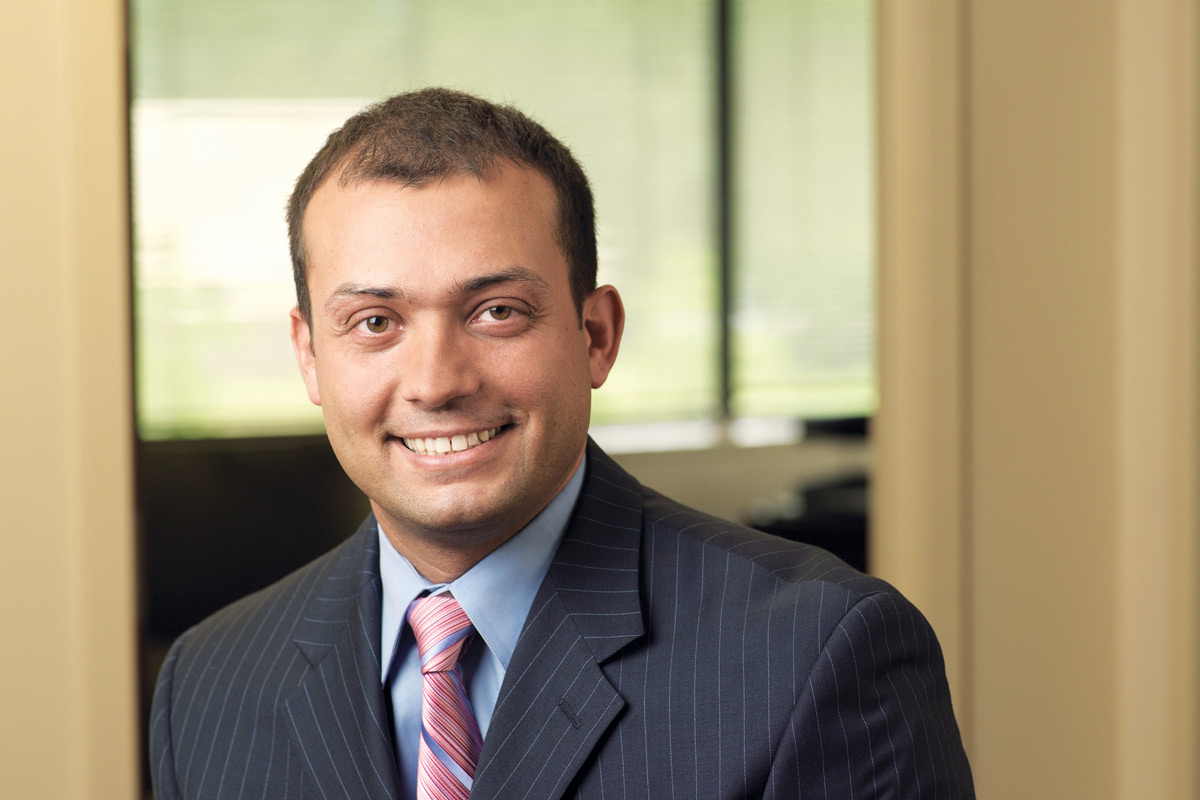 Senior Loan Officer Mark Falzone has been with Kennedy Funding since 2003, continually proving himself to be a particularly staunch, resourceful, and successful representative of the Kennedy Funding family. Before joining Kennedy Funding, Mark worked on Wall Street as a financial advisor, where he became adept at investing his clients’ funds according to their individual financial needs and personal investment profile. Mark has been an integral part of numerous successful transactions, and will continue to be involved in many more on virtually a daily basis.

Mark earned a Bachelor of Science degree from Jersey City University with a concentration in International Business, which positions him strongly as a valued asset of Kennedy Funding. He subsequently completed the Wells Real Estate Investments course for financial advisors, and has his Series 7,63,31 as well as his NJ Life Insurance License. Mark was also in the Army ROTC program at Seton Hall, where he crafted a no-quit, determined, creative problem-solving ability that serves him well today.